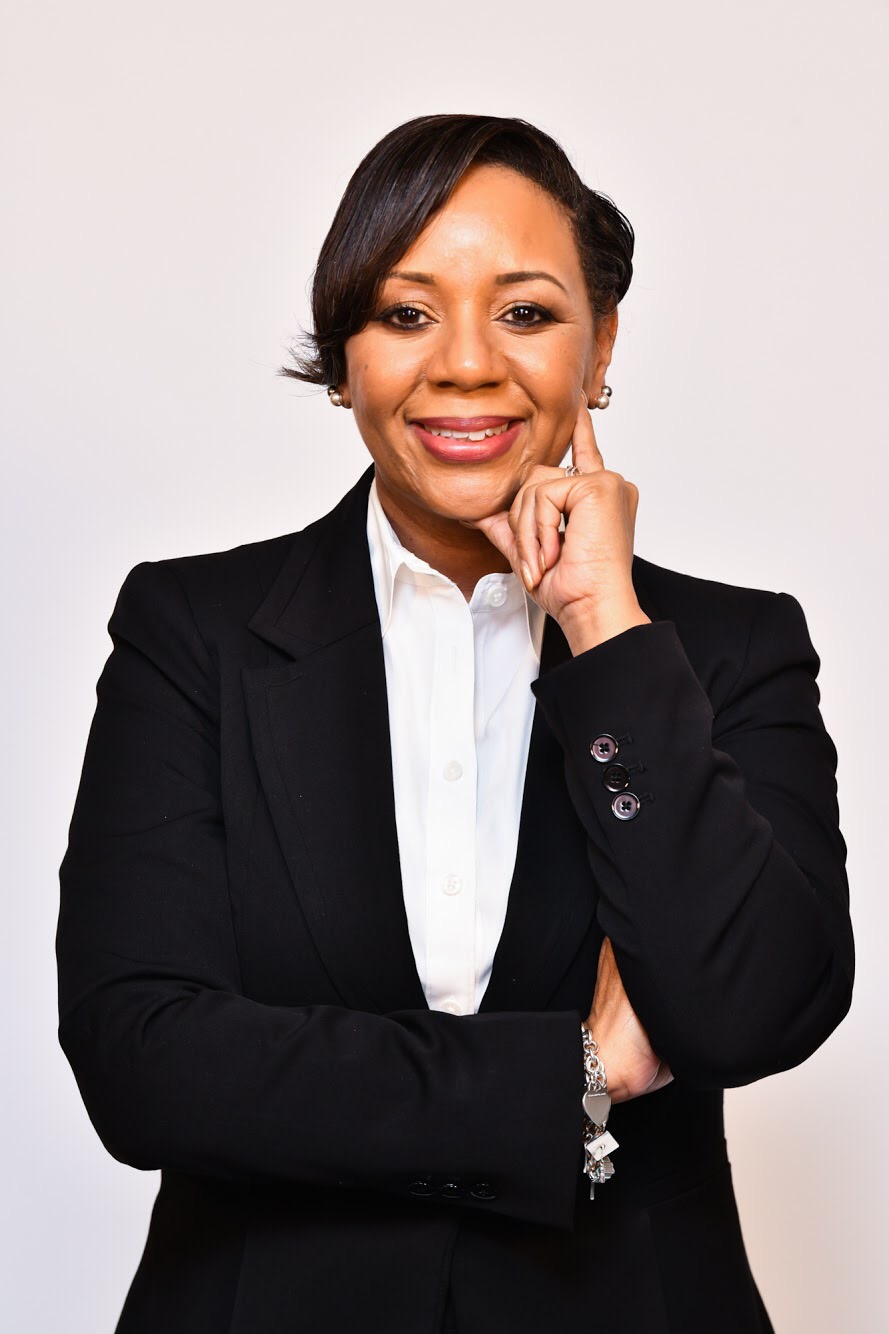 The school system will send a survey to all families to select continued virtual learning for the remainder of the school year or hybrid instruction two days a week in April until the end of the school year.   That survey must be completed by Sunday, February 28th.

The reopening of county schools has been a point of contention between the PGCPS administration and the county teachers’ union.  Just last week, Prince George’s County Educator’s Association President Theresa Mitchell Dudley sent a list of demands before teachers were willing to return.  The demands included updating HVAC systems at school buildings and providing sufficient PPE for teachers and students.