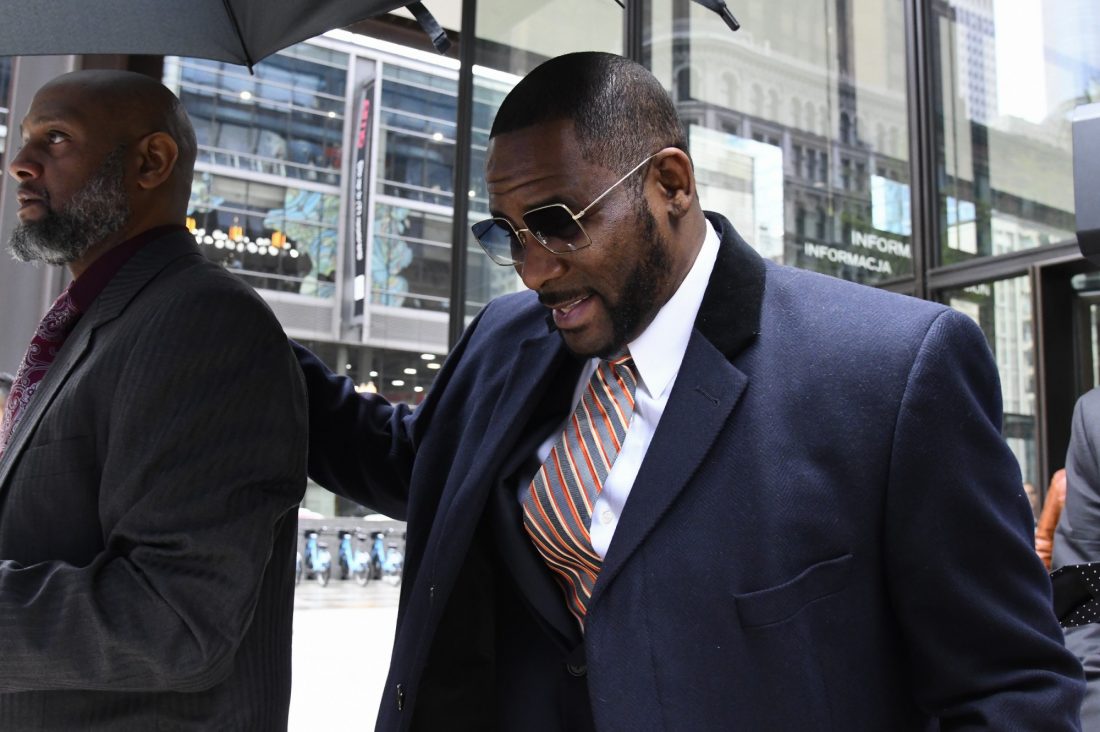 R&B star R. Kelly was sentenced to 30 years in prison Wednesday for using his superstardom to subject young fans — some just children — to systematic sexual abuse.

The singer and songwriter, 55, was convicted of racketeering and sex trafficking last year at a trial that gave voice to accusers who had once wondered if their stories were being ignored because they were Black women. 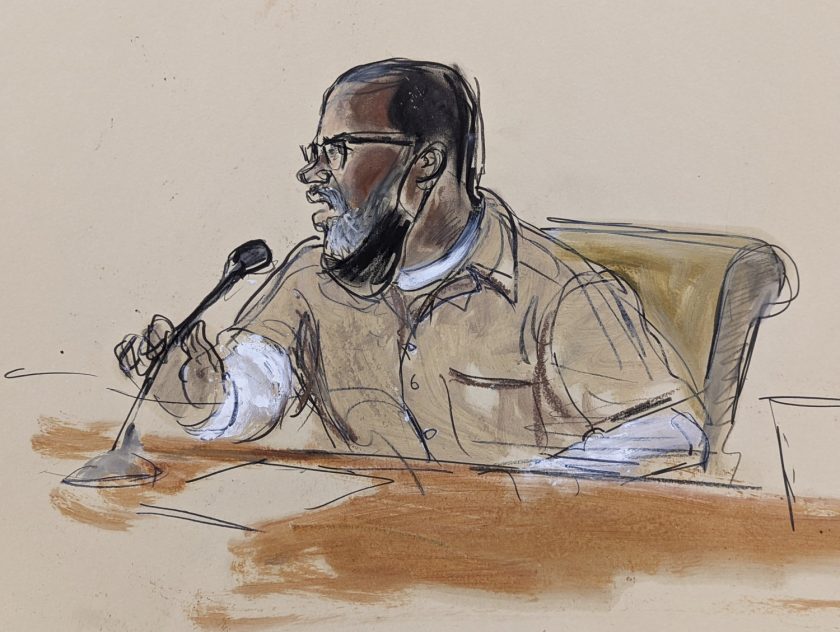 U.S. District Judge Ann Donnelly imposed the sentence after hearing from several survivors who attested to how Kelly’s exploitation reverberated across their lives.

“You made me do things that broke my spirit. I literally wished I would die because of how low you made me feel,” said one unnamed survivor, directly addressing a Kelly who kept his hands folded and his eyes downcast. “Do you remember that?”

Kelly did not address the court.

The sentence caps a slow-motion fall for Kelly, who was adored by legions of fans and sold millions of albums even after allegations about his abuse of young girls began circulating publicly in the 1990s.