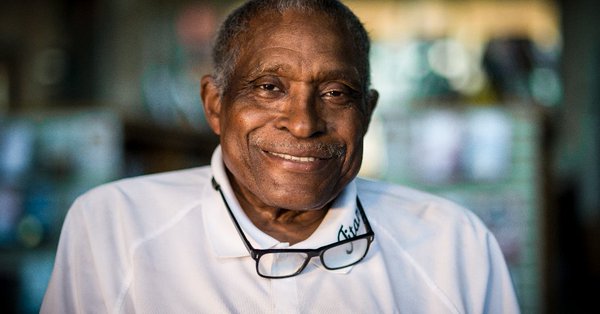 Football legend Petey Jones has died at the age of 65. Jones had been fighting Cancer for some time.

He is known worldwide because he was depicted in the movie “Remember the Titans”. The movie which starred Denzel Washington was released in 2000. Actor Donald Faison played Jones. It was about T.C. Williams High School in Alexandria that made it to the 1971 state football championship with the help of Jones (who was a key player) and others after a tense and controversial decision to integrate their all black school with an all white school.

He was the third person portrayed in the movie that was still living. In May, one of the coaches passed away, his name was Bill Yoast. In February, Julius Campbell, a captain for the team died of organ failure at the age of 65.