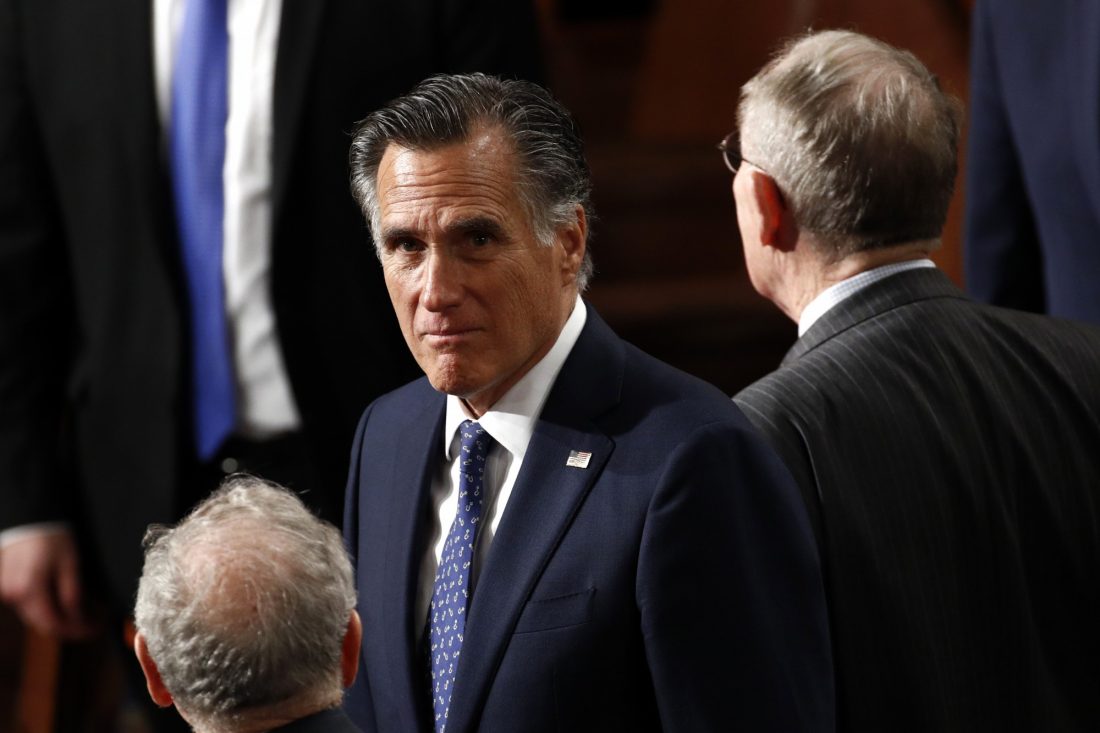 WASHINGTON (AP) — A key Republican senator slammed President Donald Trump’s unsubstantiated claim that Democrats are trying to “steal” the election. But some GOP leaders struck a more neutral tone and others urged the White House to fight. Sen. Mitt Romney of Utah, the party’s 2012 presidential nominee, said Trump was within his rights to request recounts and call for investigations where evidence of irregularities exists. But Trump “is wrong to say the election was rigged, corrupt and stolen,” Romney said, adding that Trump’s claim “damages the cause of freedom here and around the world.” Trump said Thursday that the ballot-counting process is unfair and corrupt. State and federal officials have not reported any instances of widespread voter fraud. 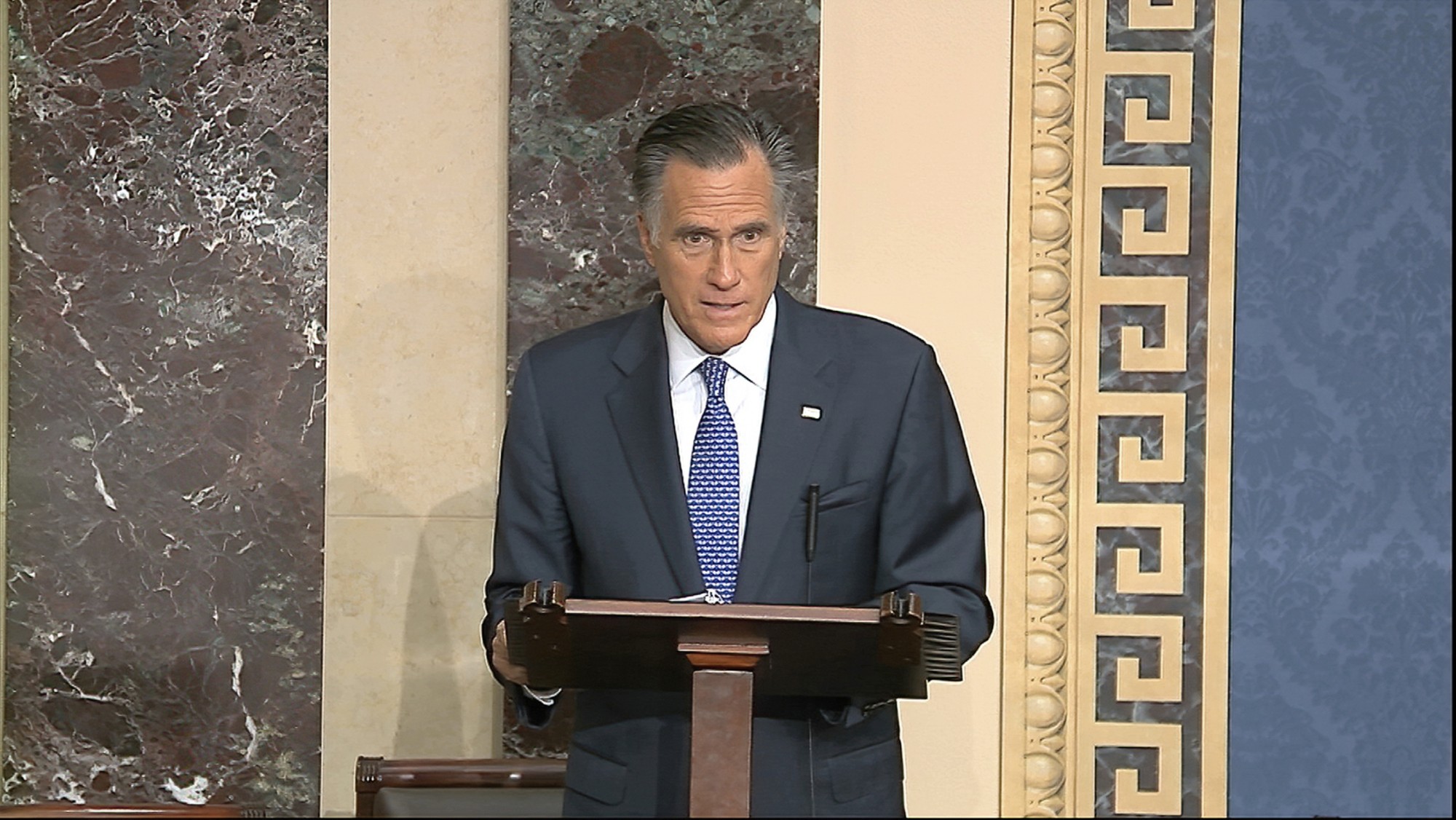