(Washington, DC) — The rift between Senator Rand Paul and Dr. Anthony Fauci  is growing. During a tense hearing, Paul suggested the NIH veteran has lied to Congress and Fauci fired back, saying Paul he doesn’t know what he is talking about. Fauci accused the Kentucky Republican of displaying a pattern of behavior about NIH funding that is “based on no reality.” He said he has never lied to Congress and argued if anyone is lying, it is Senator Paul. 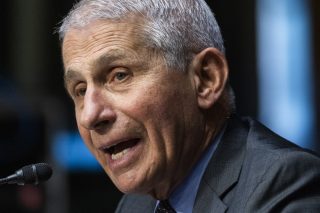 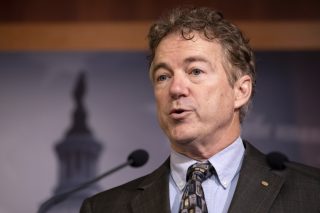