(Atlanta, GA)  —  Senator Lindsey Graham is answering questions about the 2020 presidential election before a special grand jury in Atlanta.  A statement from the Republican senator after the two-hour-long ordeal said he “feels he was treated with respect.”  That comment comes after the South Carolina lawmaker fought to block the grand jury’s subpoena for months in a legal battle that even went to the Supreme Court 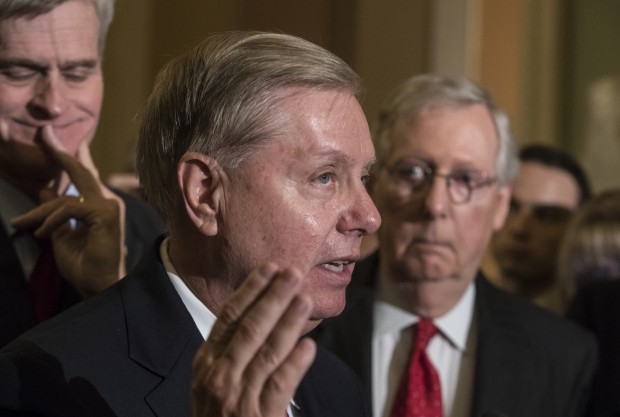 Fulton County District Attorney Fani Willis launched the investigation early last year. It is considered one of the most significant potential legal threats to the former president, who last week announced a third run for the White House. Graham is one of a number of high-profile Trump allies whose testimony has been sought.