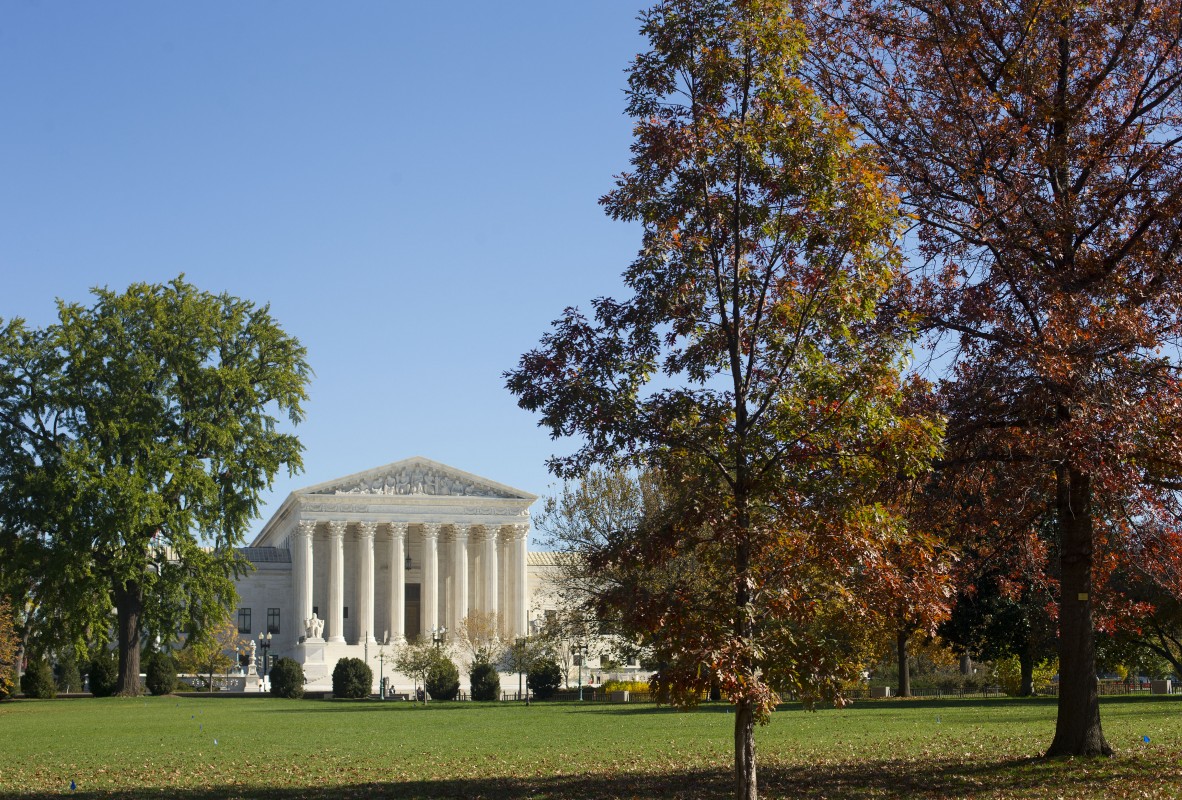 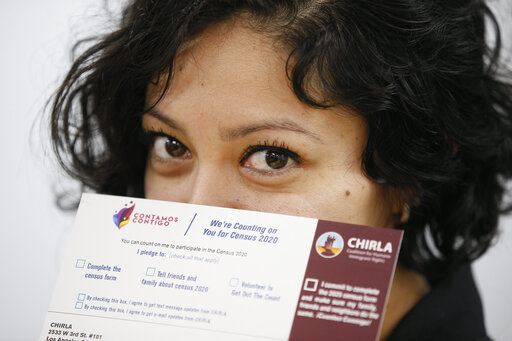 (Washington, DC) — A controversial citizenship question will not be added to the upcoming Census. That’s the result of a U.S. Supreme Court ruling today. Chief Justice John Roberts joined the court’s four liberals in a 5-4 ruling. It’s a big defeat for the Trump administration, which wants to add a simple question to the Census about whether respondents are U.S. citizens. Those opposing the move argued that it could dampen participation by Latinos and other minorities and could undercut their representation in Congress. The Census is used to draw congressional boundaries, depending on population shifts.