(Washington, DC) — A new report outlines massive security failures during the January 6th attack on the Capitol. The bipartisan report from two Senate committees notes a total failure of leadership by commanders of the Capitol Police, along with a lack of proper preparation. Federal intelligence officials are also criticized for failing to adequately warn Capitol Police about a potential for violence on January 6th. An angry mob of Trump supporters stormed the Capitol after easily breaching police security lines. 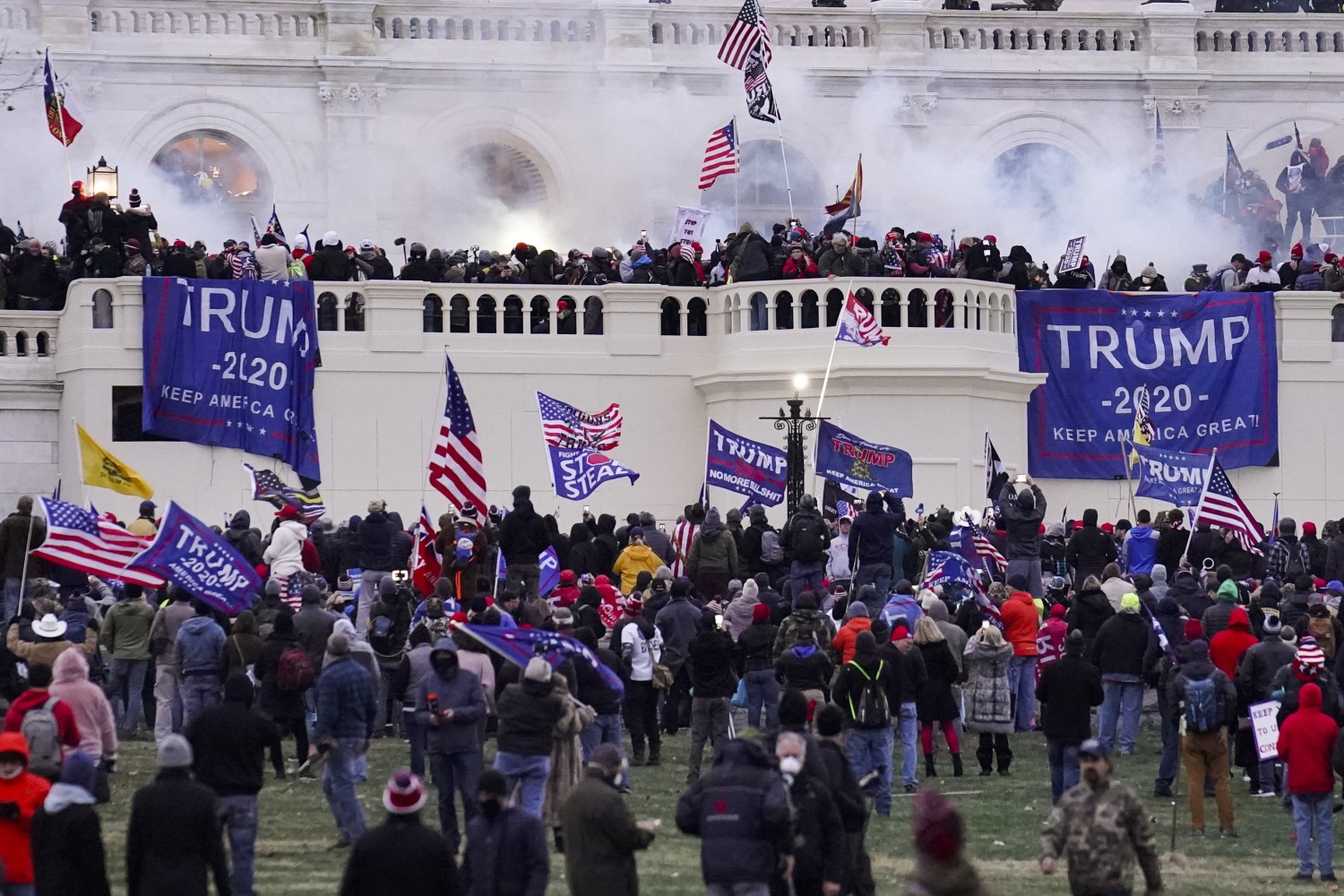 The Capitol attack followed a massive rally that now-former President Trump held near the White House. The assault occurred on the day the House and Senate were meeting to certify the results of the 2020 presidential election. That process was completed after hours of chaos at the Capitol. The Capitol Police chief and the sergeants-at-arms of the House and Senate were forced to resign after the assault.