(Washington, DC) — Senators are recalling the attack on the U.S. Capitol a year ago. On the one-year anniversary of the attack, Minnesota Democrat Amy Klobuchar talked about being rushed out of the Senate chamber by security guards as rioters closed in. She also noted the fear and anguish of Capitol staffers. Vermont Democrat Pat Leahy called the attack an “attempted coup” aimed at overturning the results of the 2020 presidential election. 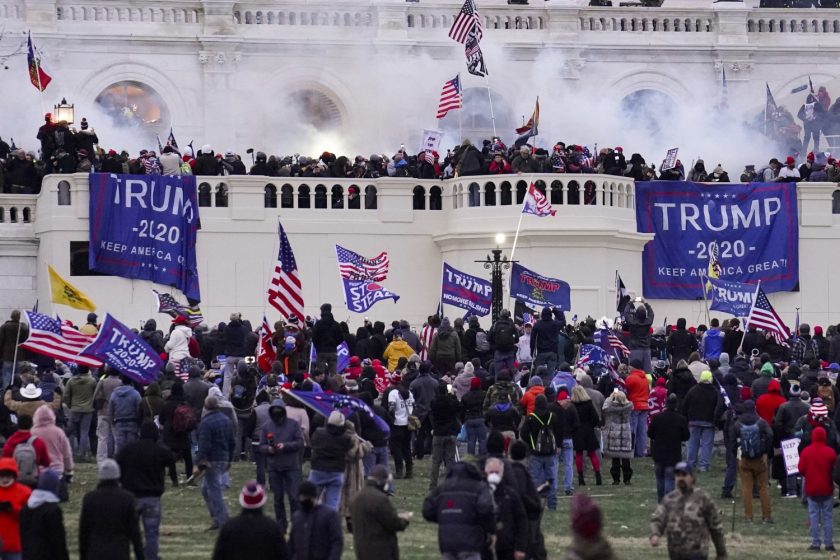 Many Republican senators traveled to Georgia for the funeral of former Senator Johnny Isakson. Minority Leader Mitch McConnell put out a statement calling January 6th a “dark day for Congress and our country.”