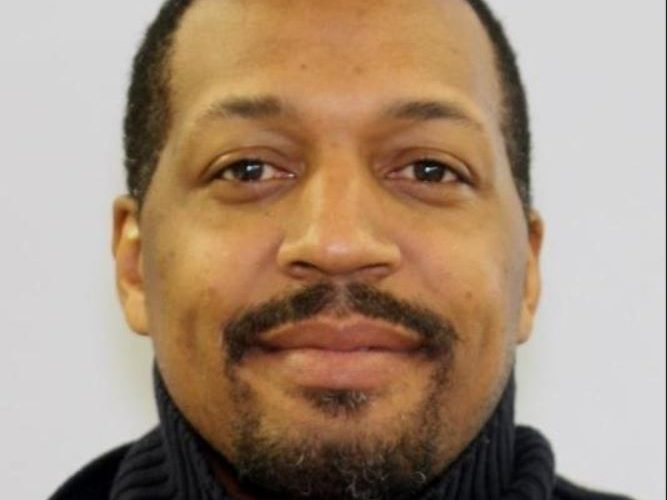 (Chillum, MD)  —  The Prince George’s County Police Department is searching for a suspect wanted for the shooting death of a woman before setting his own apartment on fire.  Officials have issued an arrest warrant for 42-year-old Jerome John Harris wanted for the shooting and fire on Friday night.  Officials say when police arrived on the scene of 700 Highview Terrace they discovered a second-floor apartment on fire. Inside they found 23-year-old Zena Nichols of Washington, D.C. suffering from a gunshot wound and severe burns.  Investigators have announced a 25-thousand dollar reward for information leading to Harris’ arrest. Harris is facing first and second-degree murder, arson, assault and other related charges. 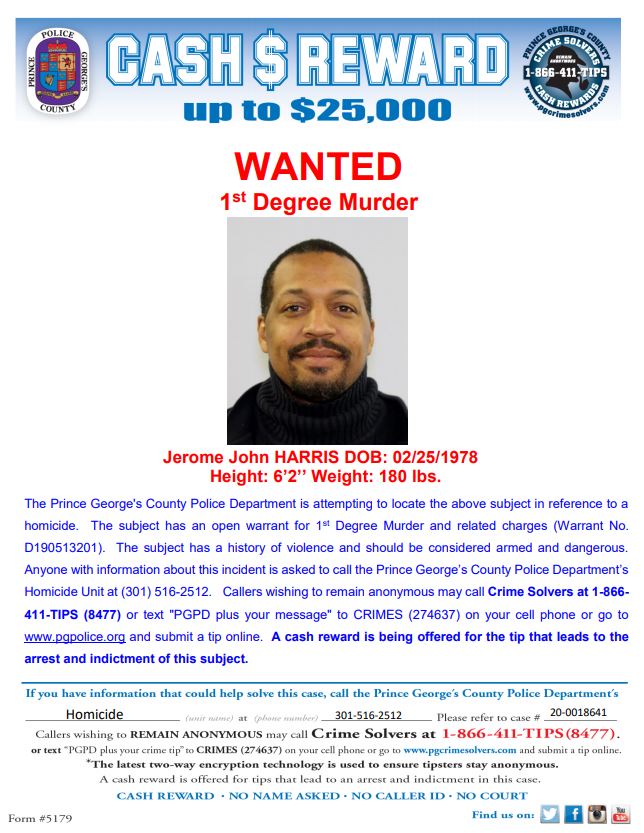