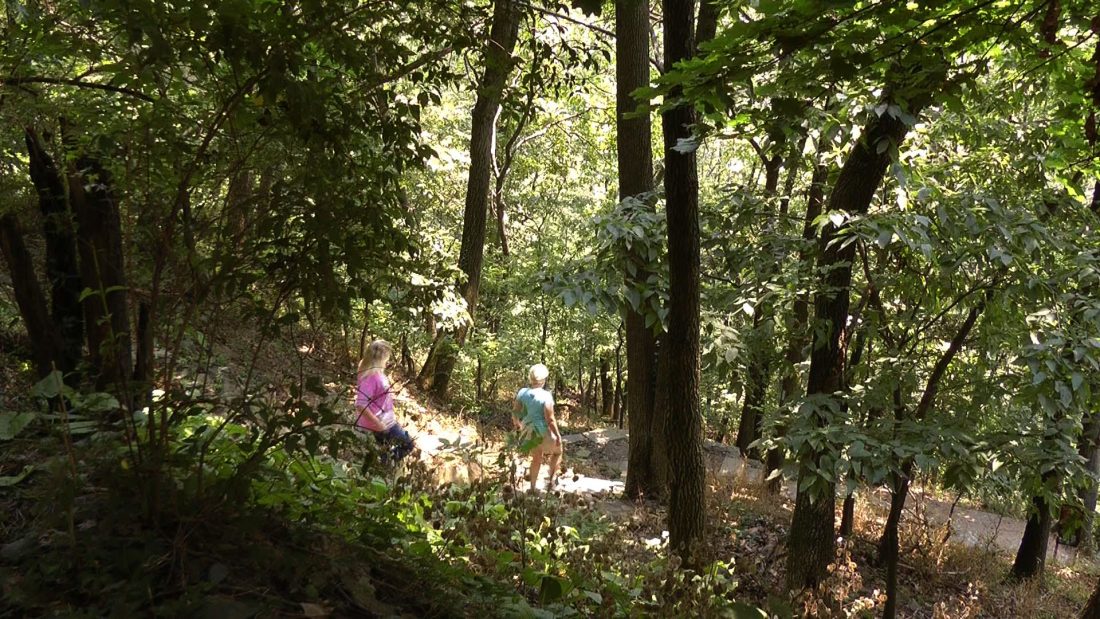 Police have arrested a suspect in a horrific attack that claimed the life of a man on the Appalachian Trail in Virginia.

Wythe County Police have arrested 30-year-old James Jordan and charged him with attacking a man and woman who were hiking the popular trail Saturday morning.

The male victim died from his injuries. The female survived and walked several miles to get them help. The suspect has been charged with murder and assault with the intent to kill. There is no word on the murder in this unprovoked attack.