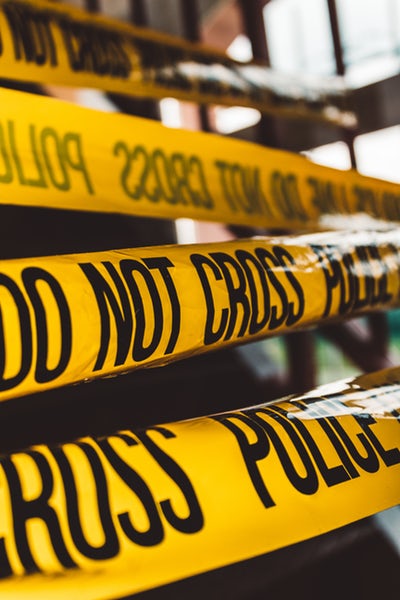 Suspect On The Run In Anne Arundel County

Anne Arundel County Police are saying two officers were shot after trying to arrest a possible murder suspect during a traffic stop. Sgt. Jacklyn Davis says one officer was attempting to stop a person of interest in connection with a Glen Burnie homicide when he was hit by gunfire. A second officer took over the pursuit and he was also shot. Police say the suspect accused of shooting the officers is a tall, skinny white man with neck tattoos and he was last known to be on foot in the Stony Beach community. Residents should stay inside and report anything suspicious to police. Both officers were taken to area hospitals where they are listed in stable condition.