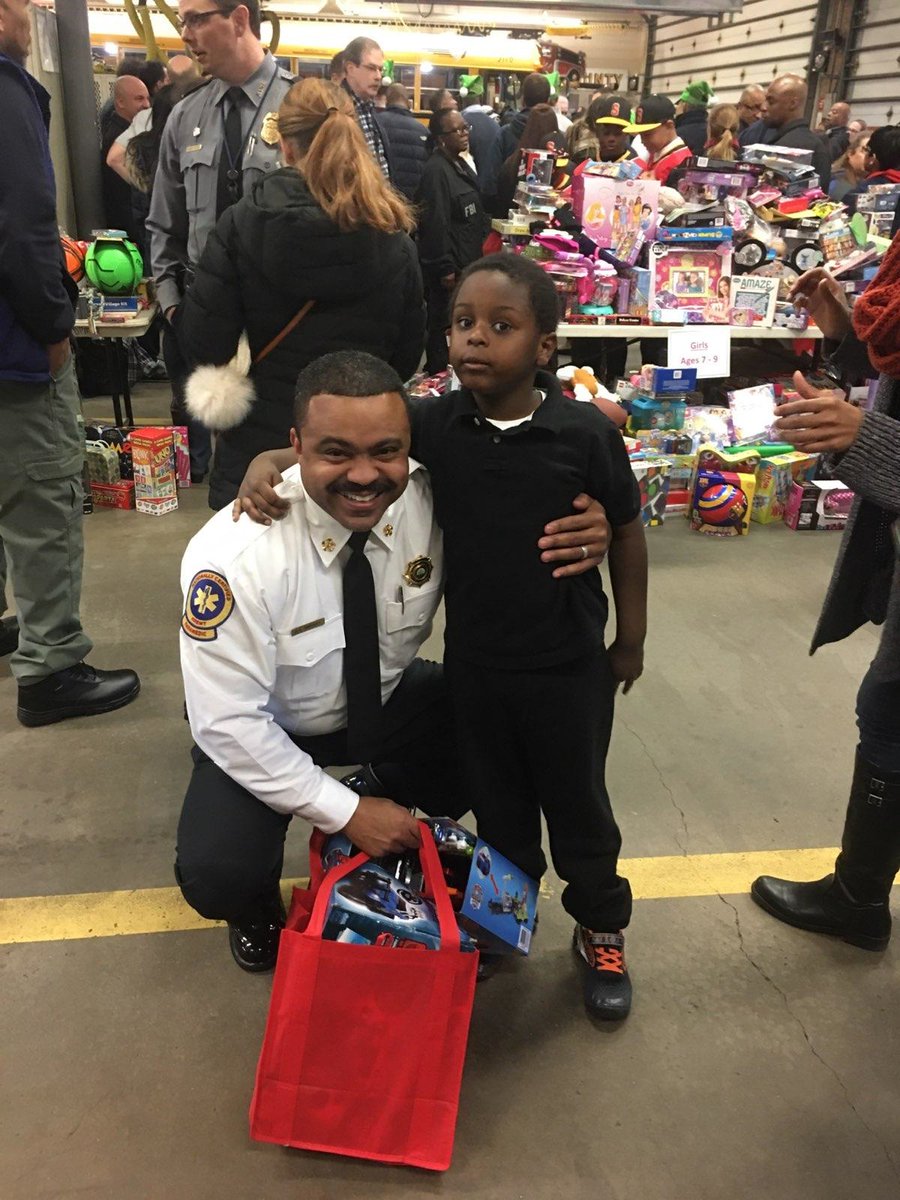 The Alexander City Manager has named Corey A. Smedley as the new fire chief. It’s a history making decision. Smedley now becomes the first African American to hold that title in Alexandria. Smedley has been serving as acting fire chief since Robert Dube retired back in June.

Smedley has a bachelor’s degree in mass media from the University of the District of Columbia and a master’s degree in organizational management from Johns Hopkins University.