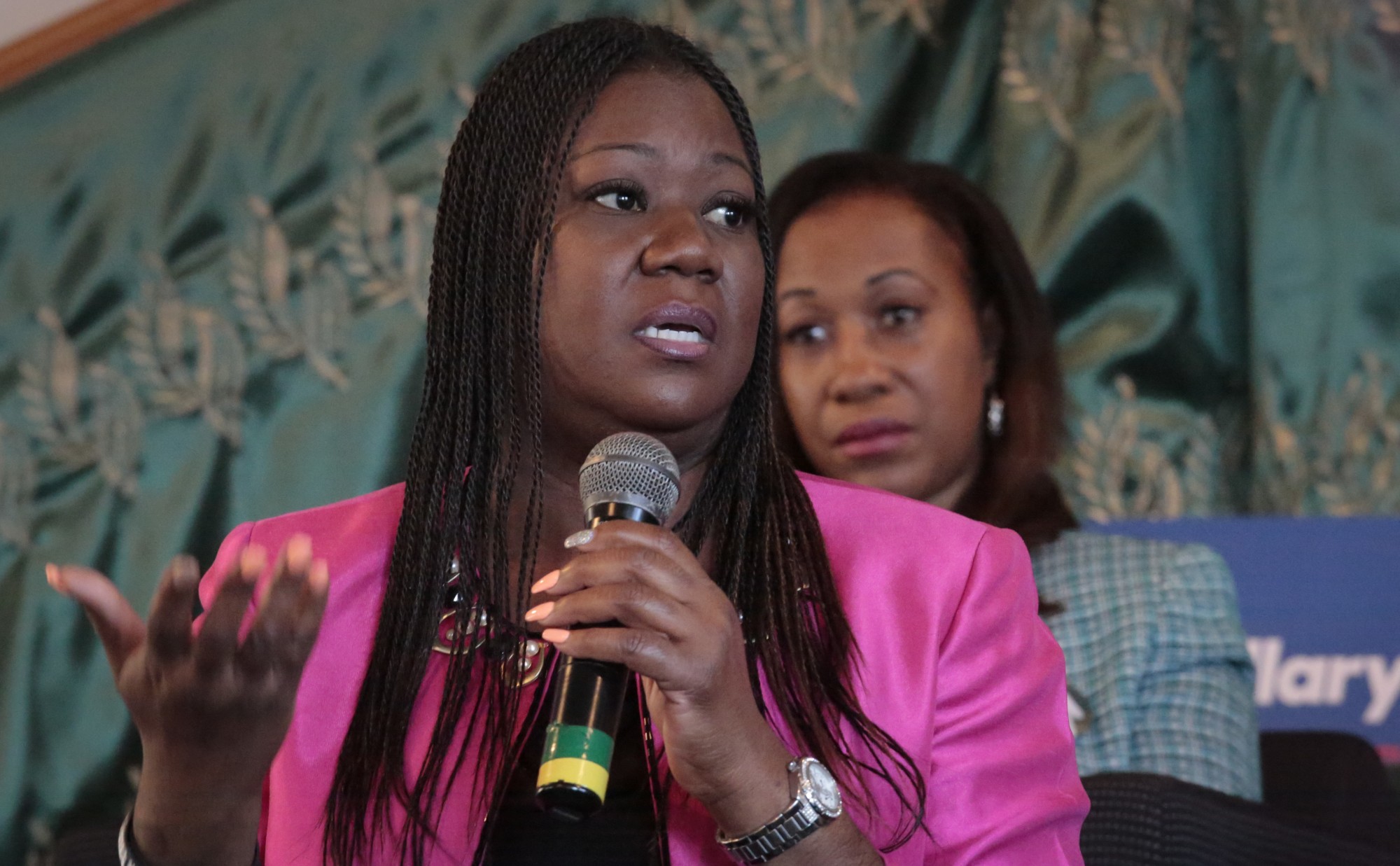 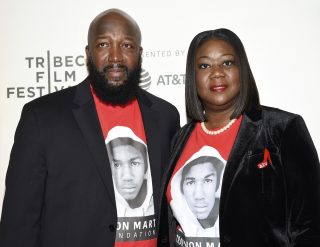 The mother of the 17-year-old Trayvon Martin who was fatally shot to death in 2012 by a neighborhood watchman is in the news.

Sybrina Fulton is expected to announce today that she is going to run for Miami-Dade County Board of County Commissioners. She said on social media that ever since she lost her son she’s “advocated to empower our communities and make them safer”.

Her campaign manager said her focus will be on economic development, gun violence and housing issues. Fulton is running for District 1 on the county commission. Also running for the seat is Miami Gardens Mayor Oliver Gilbert. Fulton is a graduate from Florida Memorial University. She grew up and lives in Miami-Dade County.

Fulton also expressed a desire to be apart of the Miami-Dade Police Department’s transition to sheriff’s office and writing legislation on how they treat citizens.