WASHINGTON (AP) — President Donald Trump’s National Security Adviser Robert O’Brien has tested positive for the coronavirus. That’s according to two people familiar with the situation who spoke on condition of anonymity because they weren’t authorized to discuss it by name. He’s the highest-ranking White House official to test positive so far. The White House confirmed that O’Brien has mild symptoms and “has been self-isolating and working from a secure location off site.” The White House says “there is no risk of exposure to the President or the Vice President.” Trump told reporters as he left the White House on Monday that he wasn’t sure when his national security adviser had tested positive and hadn’t “seen him lately,” but would be giving O’Brien a call. 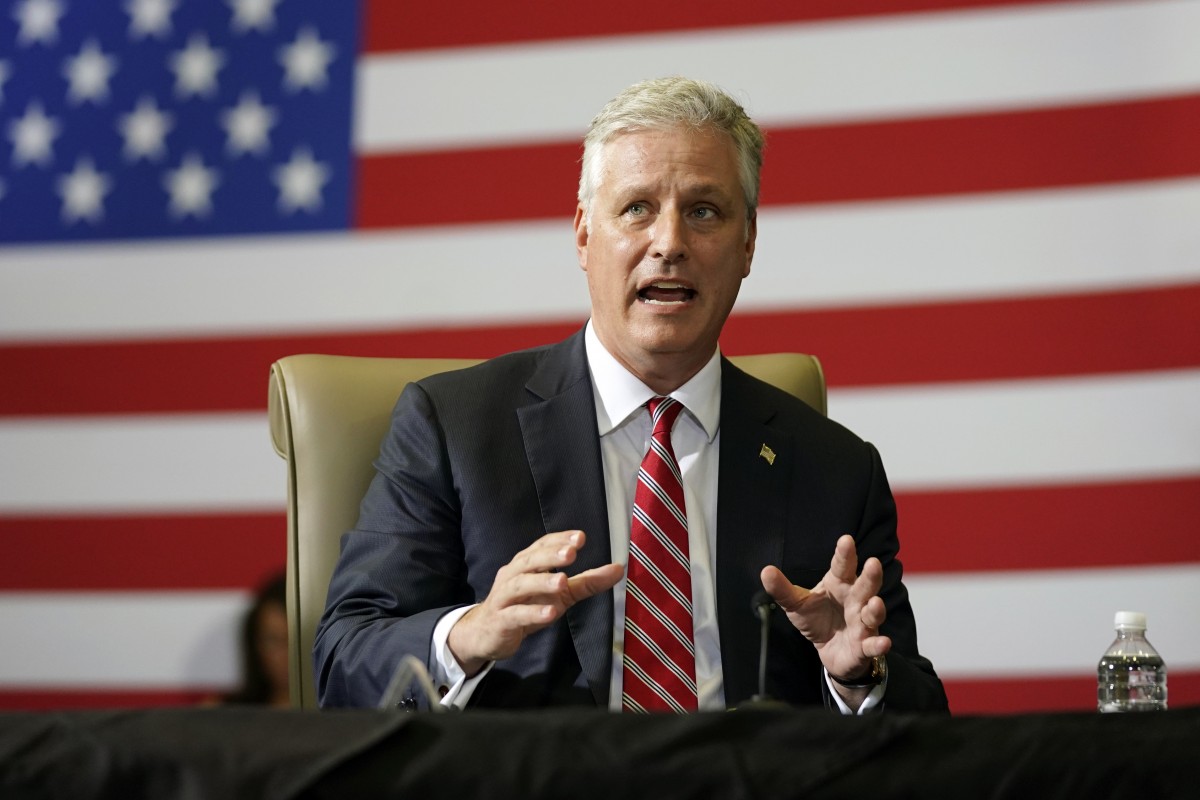