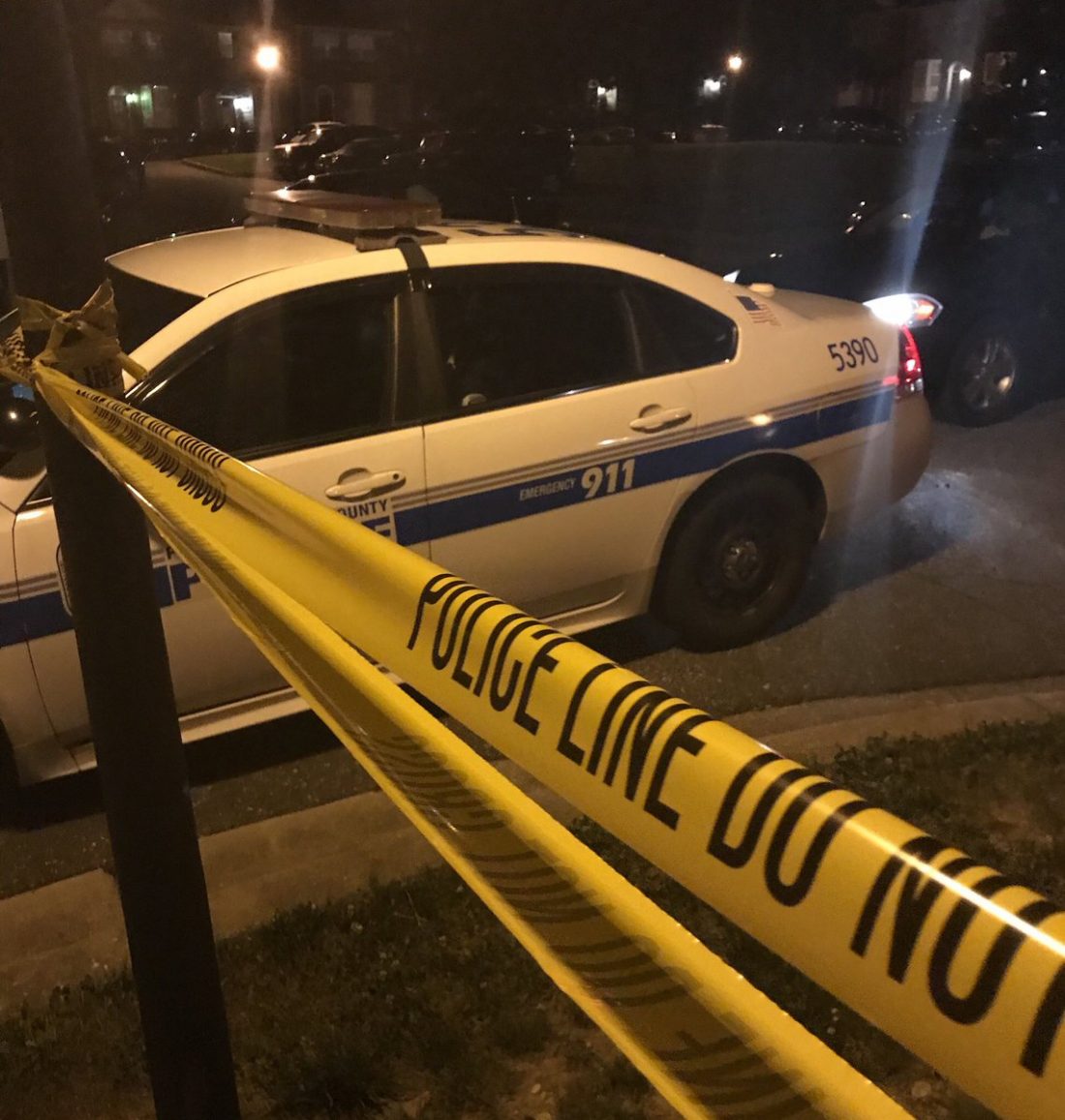 Two Found Dead In A Home In Clinton

Prince George’s County Police responding to a welfare check last night around 10 p.m. and made a gruesome discovery. The bodies of a man and a woman.

According to police the victim’s suffered upper body trauma and were pronounced dead on the scene. They were found in a 2nd floor bedroom in a town home in the 5800 block of East Boniwood Turn. Detectives have not released the names of the victims or any information on the cause of death.