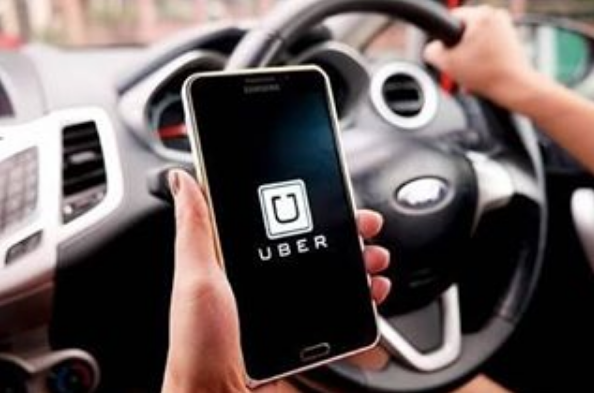 Uber is being upfront about a two-year safety report that they conducted during 201 and 2018. It shows nearly 6,000 sexual assaults were made.

The study also showed that drivers actually made up the largest number of victims. The report break down shows over 500 reports of attempted rapes and about 500 reports of rape. Riders made up 45% of the complaints of sexual assaults.

Uber Chief Legal Officer Tony West says the company felt it was important to share this information for transparency and safety. He says it raises awareness and they can also share a few improved safety measures now available to drivers and passengers. One of the improved safety features includes the ability for drivers or passengers to call 911 from the app. They are also doing second level and follow up background checks on drivers and they plan to share that information with other rideshare companies. Uber is calling on Lyft and other companies to conduct and release a report on this growing issues as well.

Uber has faced a number of sexual misconduct lawsuits over the last few years.