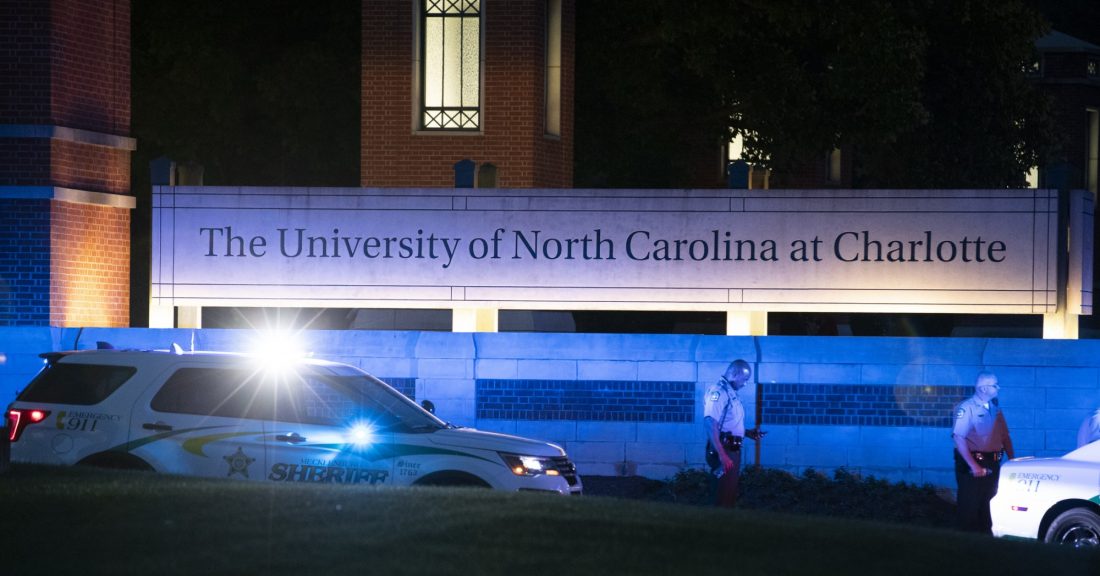 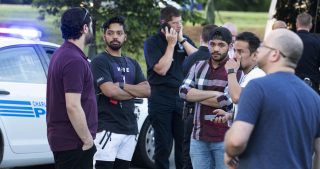 The gunman police say was involved in yesterday’s mass shooting at UNC Charlotte is sitting in a jail cell this morning. He has been identified as 22-year-old Trystan Andrew Terrell.

Terrell was a former history major before dropping out earlier this year. According to reports he showed up on campus on the last day of classes before final exams begin and just opened fire.

Two people were killed. Four others were injured. As of this morning, three of them were still listed in critical condition. None of the victims have been identified.

A vigil for the victims is planned tonight at 6 pm on the campus.