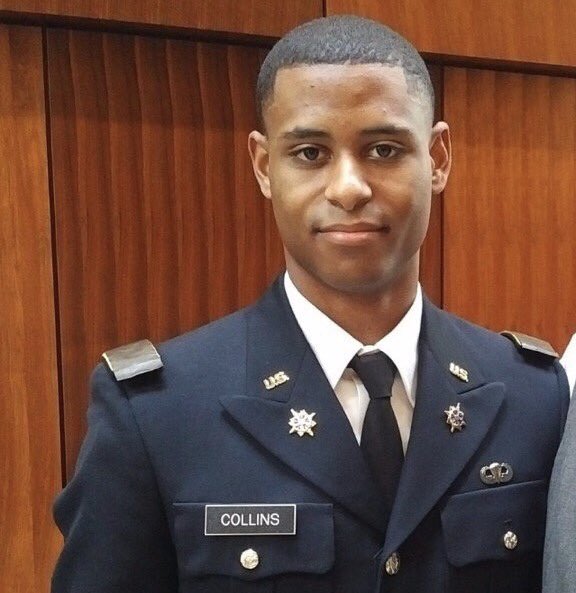 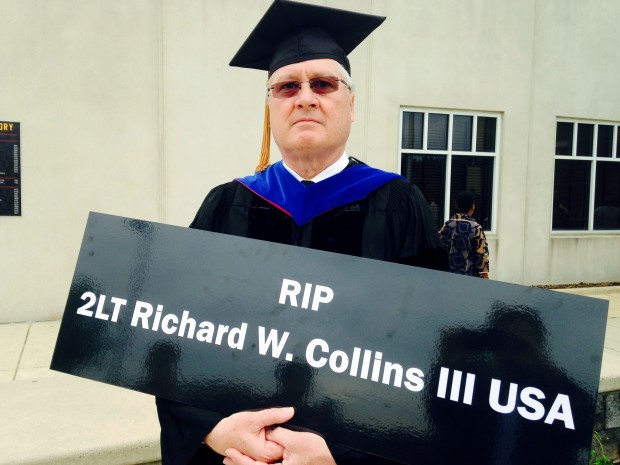 Former U of Md student Sean Urbanski has been convicted of first-degree murder in the stabbing death of Army 2nd Lieutenant Richard Collins III.  A Prince George’s County jury found Urbanski guilty one day after the judge dismissed hate crime charges against him. Collins was killed in May of 2017 while waiting at a bus stop on the University of Maryland campus.  He was a newly-commissioned Army officer and was just days away from graduation at Bowie State University. Prosecutors had charged him with a hate crime.  Before the stabbing, Urbanski passed by a white man and Asian woman nearby before killing Collins.  It was later discovered that Urbanski had racist photos on his phone at the time of the incident and liked a racist Facebook group.