The U.S. death toll from the coronavirus has topped 200,000, by far the highest in the world, hitting the once-unimaginable threshold six weeks before an election that is certain to be a referendum in part on President Donald Trump’s handling of the crisis. The count is kept by Johns Hopkins University, based on figures from state health authorities. The real number of dead is thought be much higher, in part because many COVID-19 deaths, especially early on, were probably ascribed to other causes. The number of lives lost in the U.S. is equivalent to a 9/11 attack every day for 67 days. It is roughly equal to the population of Salt Lake City or Huntsville, Alabama. 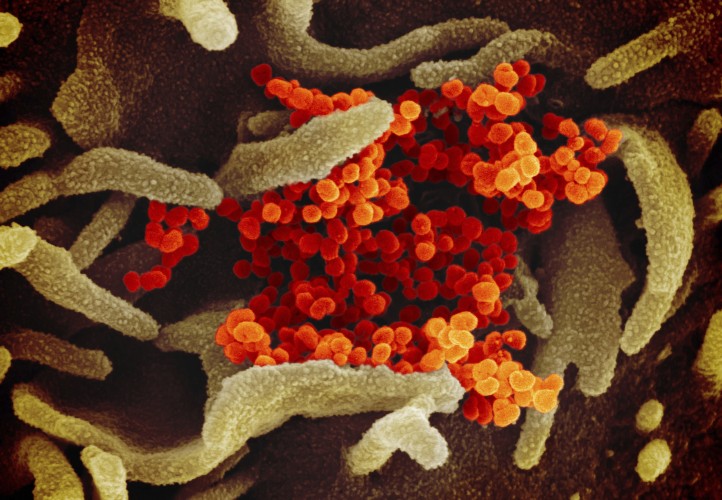