(Charlottesville, VA) — Police say the suspect in a shooting that left three University of Virginia football players dead is in custody. Authorities announced the capture of Christopher Darnell Jones, Jr., a former U-V-A football player. while giving details about a manhunt. Police don’t have details on how he was apprehended. Two other students were also injured in the shooting. It’s currently unknown if Jones had a relationship with any of those he fired upon. 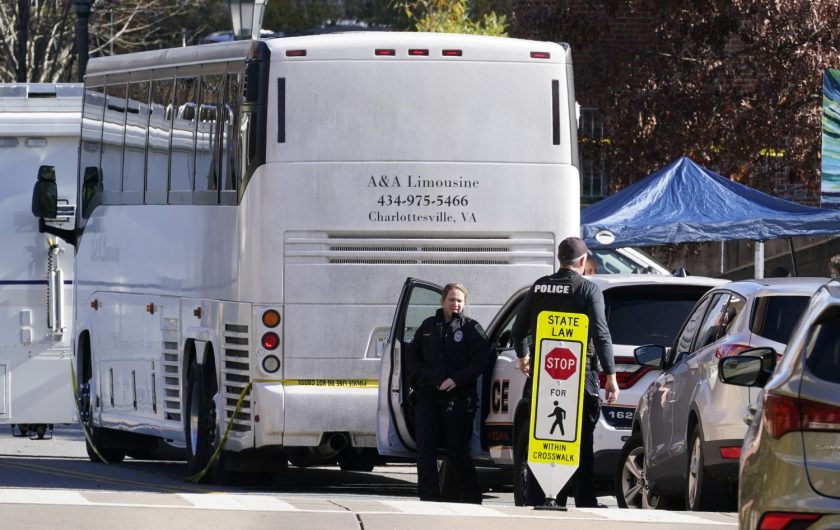