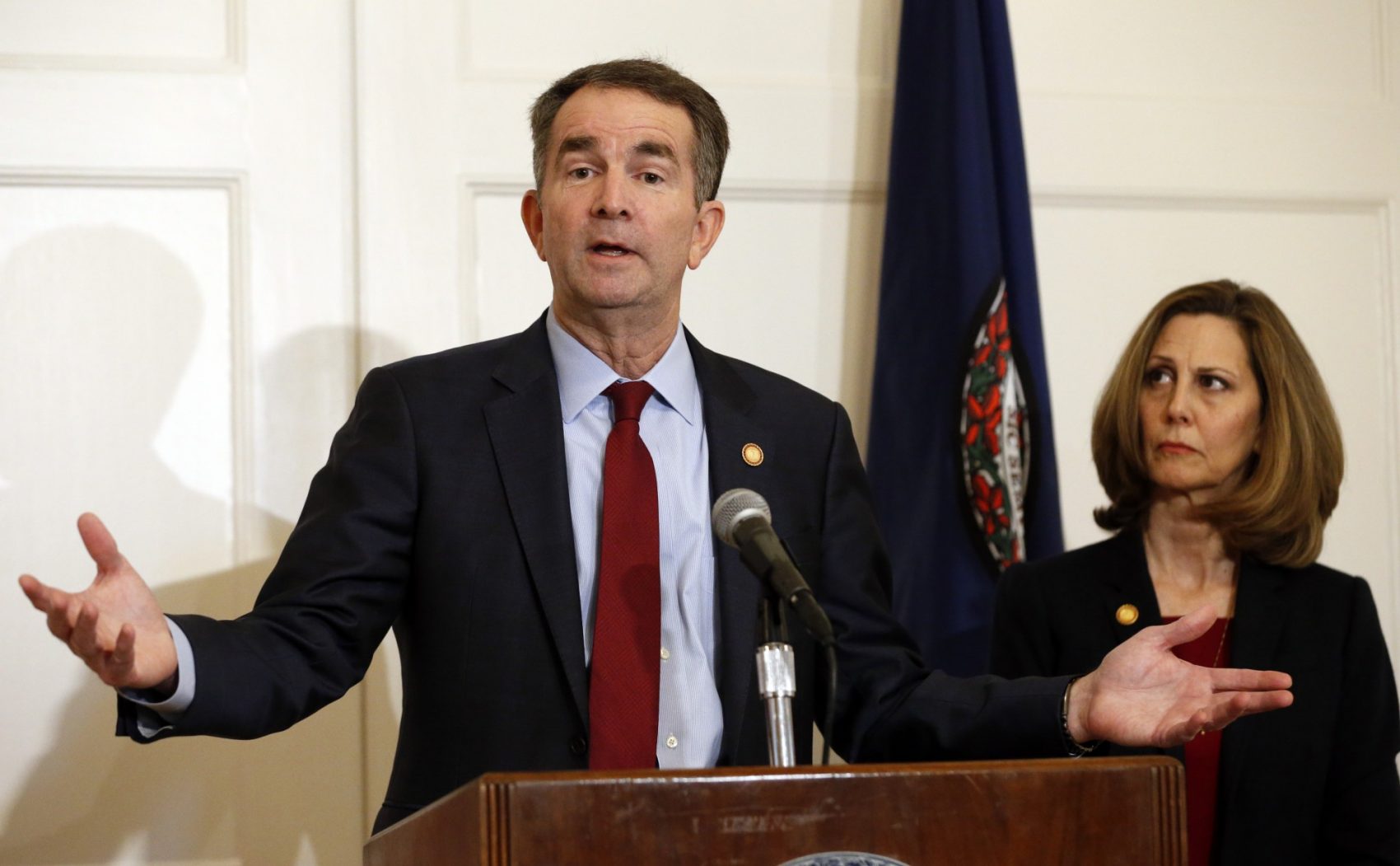 (Tuesday, June 16, 2020) – Virginia Governor Ralph Northam wants to make Juneteenth an official paid holiday in the Commonwealth and he’s pushing state legislators to make it happen.  Joined by Virginia native Pharrell Williams, Northam said by commemorating Juneteenth it says to black communities that this is not just your history, this is everyone’s shared history.

Williams said he called Northam this past weekend to talk about the potential for making Juneteenth a state holiday.  Using his executive power, Northam gave executive branch state employees this Friday, June 19th the day off with pay.

Juneteenth commemorates the emancipation of enslaved people in the U.S.  The holiday was first celebrated in Texas, where on that date in 1865, slaves were declared free under the terms of the 1862 Emancipation Proclamation.  “We are changing what we honor in Virginia,” said Northam.

This is a big display of progress and I’m grateful for Virginia and us leading the way,” added Williams.