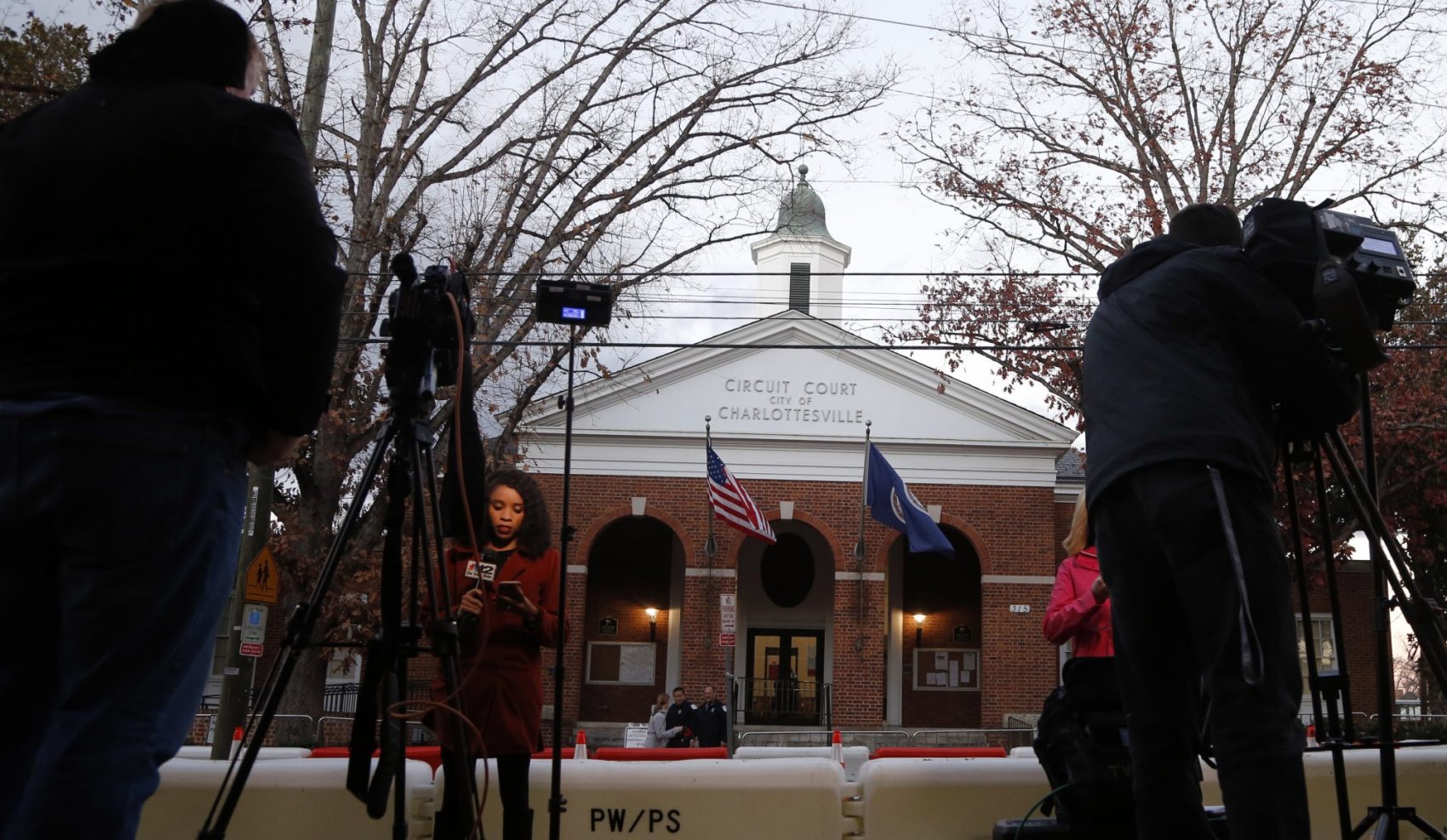 VA Police Decide Not To Investigate Racist Slogan On Black Greek Sorority Mural, Another Violent And Deadly Weekend In DC 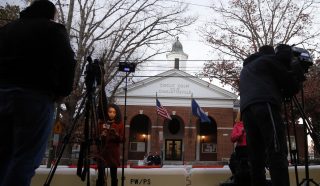 Charlottesville, Virginia police say they will not investigate the racist slogan, “It’s Ok to be White” spray painted on a mural for a Greek lettered Sorority. The incident happened this month at the University of Virginia.

The mural that was on the Beta Bridge was done to honor the sororities founders day which was January 16th. Charlottesville Police gave no reason as to why they were not going to look into the criminal act many say was racially motiviated.

The racist slogan, “It’s Ok to be white” has been found on several universities and colleges across the U.S. It is used by alt-right and white supremacist groups. The University of Virginia Dean of students has denounced the slogan.

Thousands of furloughed workers return to the job…

Now that 800,000 furloughed workers are back on the job this morning, the next thing they want to know is when will they get their back pay. According to reports from the United States Office of Personnel, most employees affected with have their money by Thursday.

Congress now has until February 15th to come up with a spending plan or we could be faced with another shutdown. The big issue is protection for illegal immigrants already in the country and Presidents Trump’s request for $5.7 million dollars for a border wall to be constructed.

DC leaders deal with another violent and deadly weekend…

DC’s Mayor and Police Chief held a press conference over the weekend following a string of fatal shootings. On Saturday alone 7 people were shot. Officers were called to a triple homicide on Fort Davis Place in Southeast. 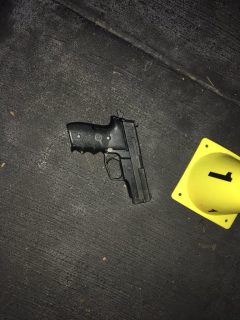 No arrests have been made in any of the cases and neither Police Chief Peter Newsham or DC Mayor Muriel Bowser have one single reason for the uptick in homicides. They both agree that it has to do with the number of guns on the streets and some retaliation over neighbor disputes or drug deals. Chief Newsham is expected to introduce some new initiatives but those details have not been released.

Tags: Charlottesville police decide not to investigate a racist slogan written on a mural for a Black sorority, DC leaders discuss up tick in violence, Federal workers return to the job today