Police have evacuated dozens of  people near the scene of a shooting in northwest Washington. Police say at least three people were injured in a shooting and city officials are warning people in the area to stay inside because of an “active threat.” Dozens of law enforcement officers responded to the scene near Connecticut Avenue and Van Ness St. in the Van Ness neighborhood of Washington. 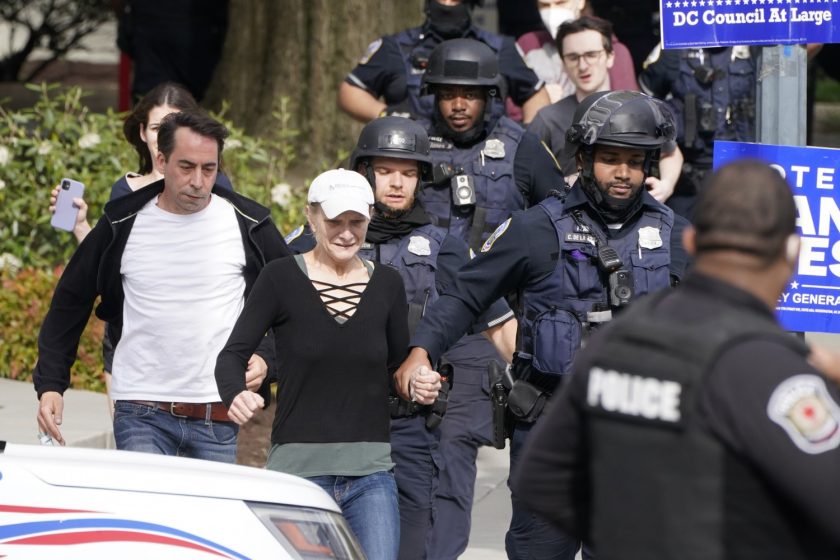