RICHMOND, Va. (AP) — Virginia’s governor says a towering statue of Confederate Gen. Robert E. Lee will be removed as soon as possible from Richmond’s Monument Avenue. Gov. Ralph Northam held a press conference Thursday morning to address plans for the monument. Northam said the statue that sits on state property will be moved to storage while his administration works “with the community to determine its future.” Northam made the decision after days of angry protests in Richmond and across the country over the death of George Floyd, a black man who died after a white police officer pressed a knee into his neck while he pleaded for air. 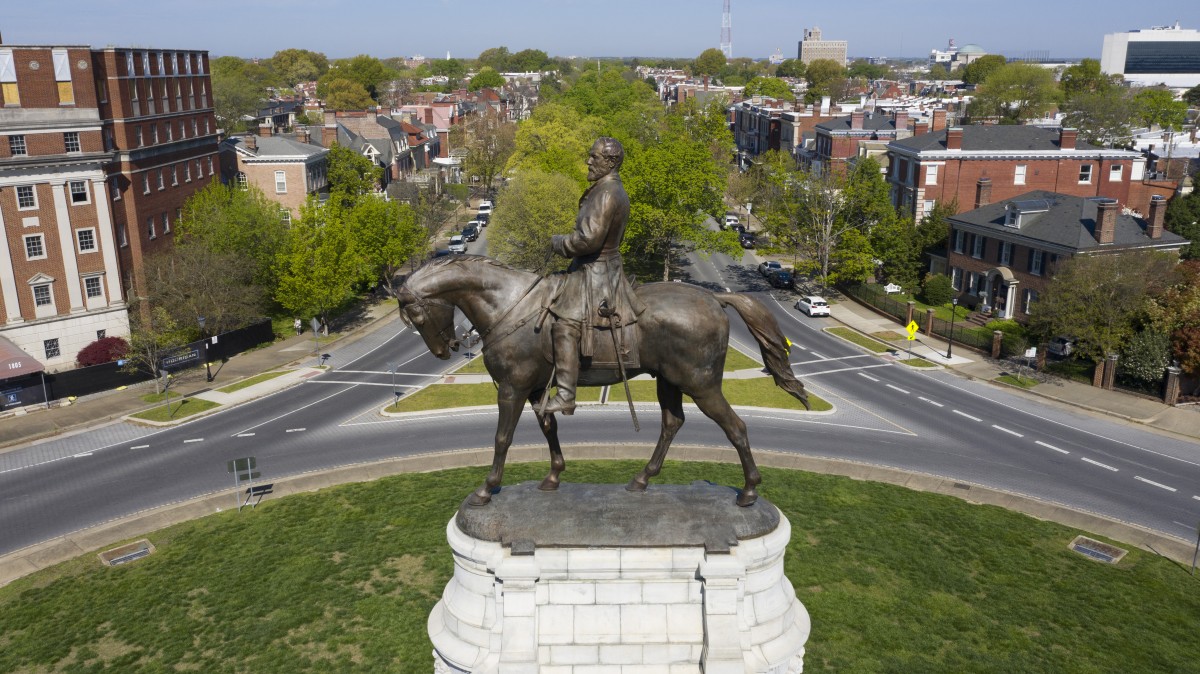