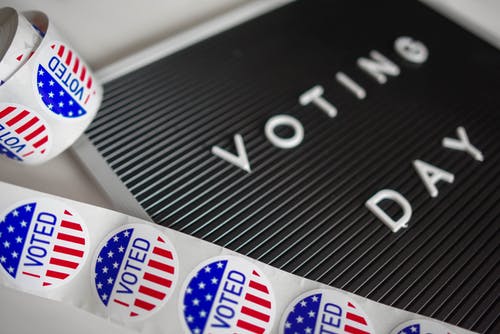 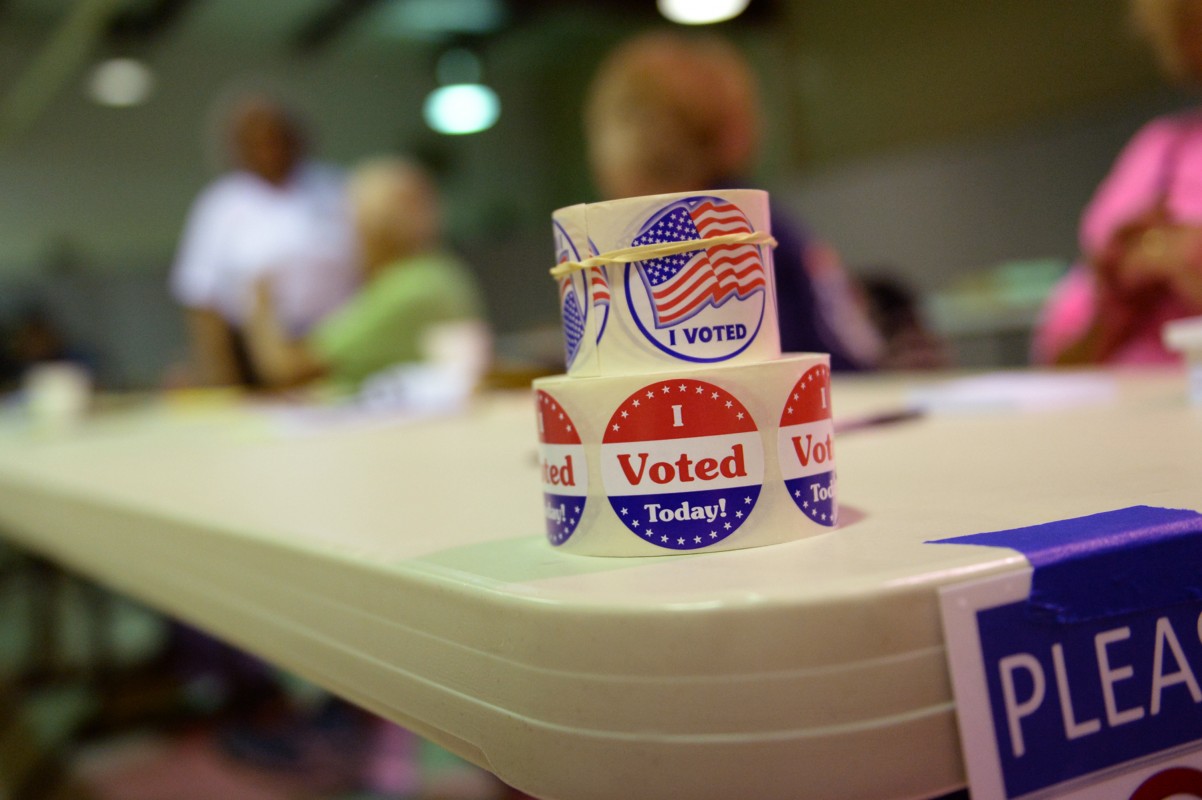 (Richmond, VA) — Virginians will be heading to the polls Tuesday for an election that could shift the state’s majority. Republicans are going into the election with hopes of protecting their paper-thin majority of 51-48 in the House, and 20-19 in the Senate. Democrats are hoping to become the majority party as all 140 seats in the General Assembly are up for grabs. President Trump urged Virginia residents to vote Republican in all local and state races, and Vice President Mike Pence recently spoke in Virginia Beach to rally support for the GOP. Former Vice President Joe Biden spoke in Sterling Sunday to fire up Democratic voters. Of the four states holding legislative contests this year, Virginia is the only one where control is up for grabs.