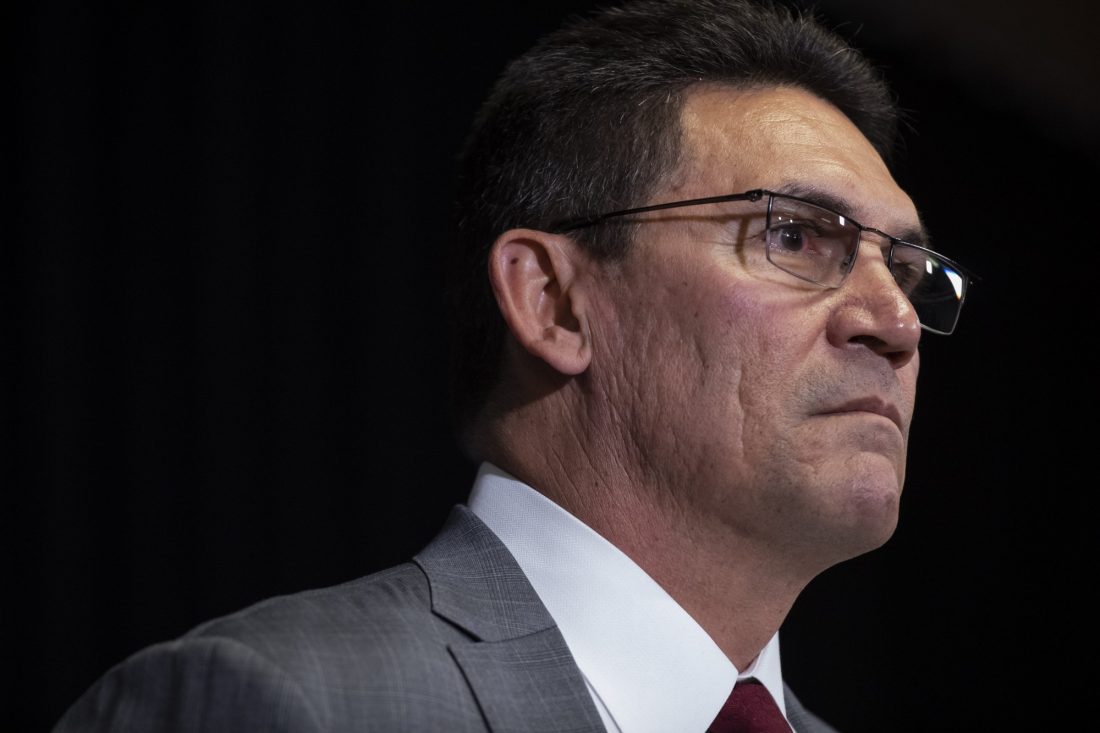 (Ashburn, VA) — Washington Football Team head coach Ron Rivera says he has a form of skin cancer. ESPN reports the 58-year-old plans to continue coaching. The team confirmed he was diagnosed with squamous cell carcinoma located in a lymph node. Rivera said the disease is in the early stages and is considered treatable and curable. He is entering his first season as the club’s coach after leading the Carolina Panthers for the past nine years. 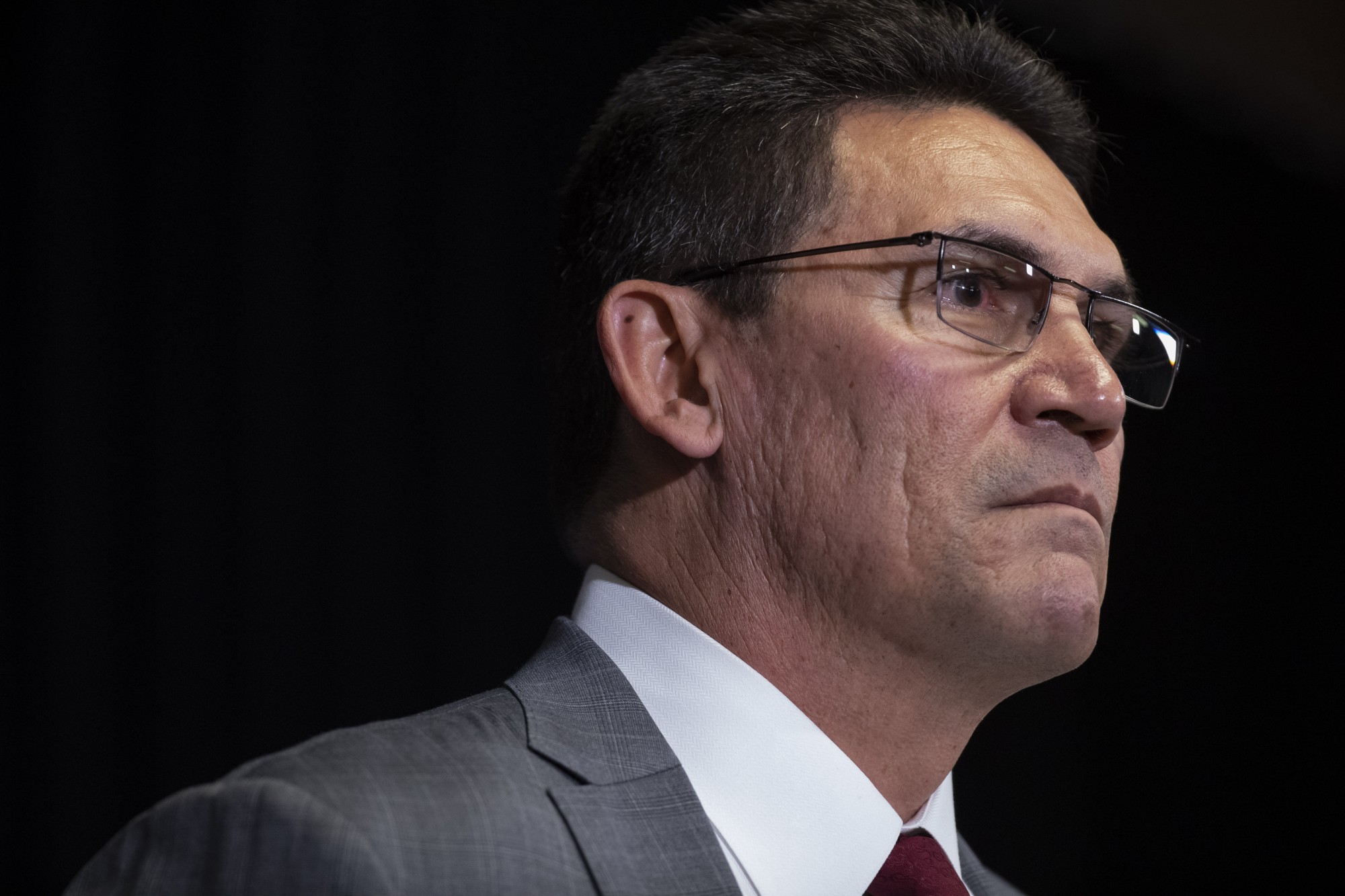