WHO: COVID Deaths Could Be Vastly Undercounted

(Geneva) — The World Health Organization is issuing a warning that the number of coronavirus deaths around the world could be way higher than what has officially been reported. The WHO says deaths could be two to three times higher, which means six to eight million people may have now died from the virus or related causes. They also noted that COVID may have killed at least three million people last year. That includes as many as one-and-a-half million people in the Americas. Johns Hopkins University says there have been more than 33-million coronavirus infections in the U.S. The death toll stands at nearly 589-thousand. 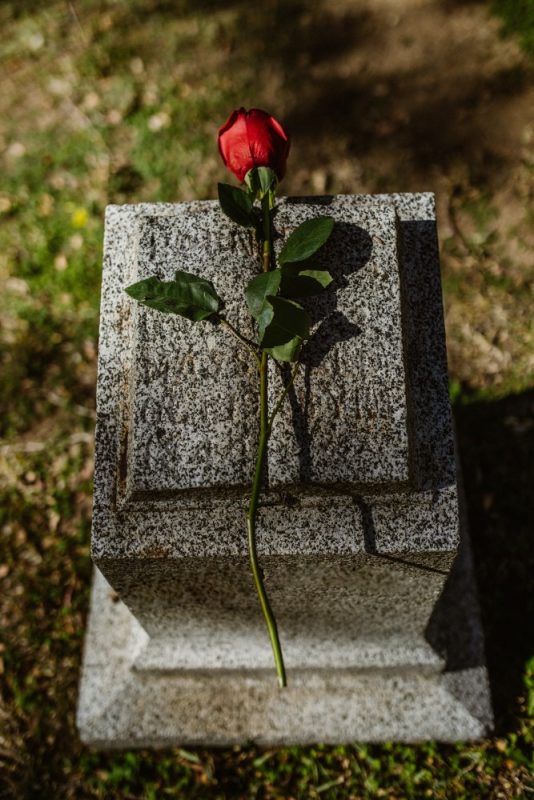