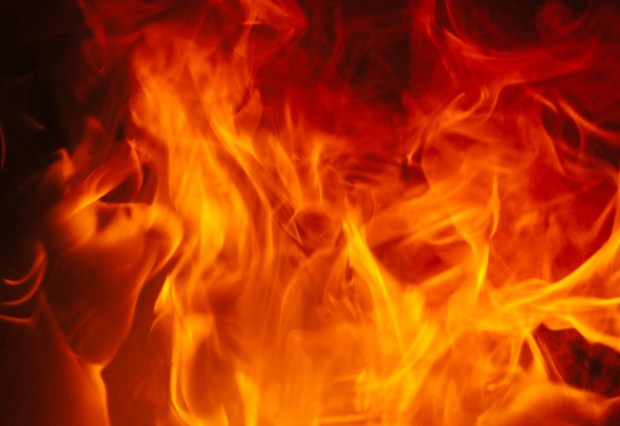 (Washington, DC) — A Southeast DC woman, rescued from a house fired has died. Flames broke out in the 2300-block of Skyland Place late last night. The unidentified woman was rushed to the hospital with very critical life-threatening injuries but did not survive. The fire forced three adults and three children out of their homes. D.C. Fire says that clutter could’ve contributed to what sparked the fire, but an official cause has not yet been determined. 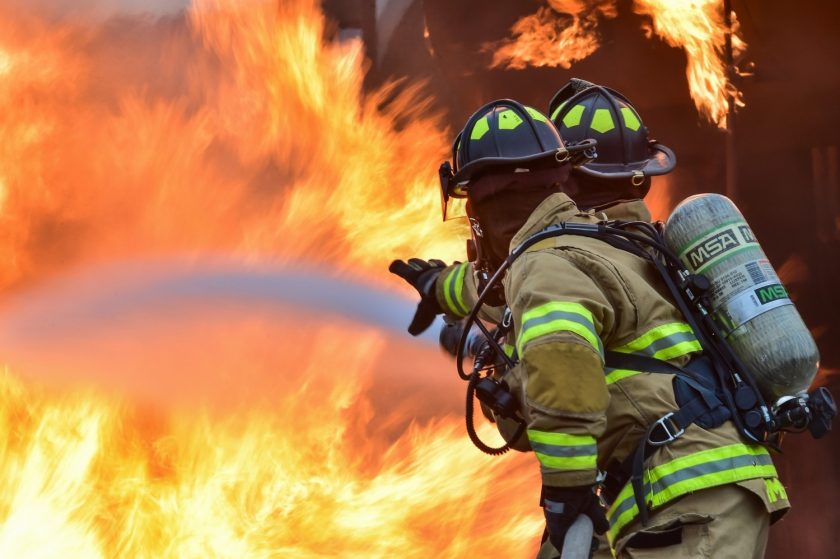