WNBA star Brittney Griner is on her way back to the United States.  She’s scheduled to land in San Antonio, Texas.  She been in Russian custody for ten months after she was arrested at a Moscow airport for having a small amount of medically prescribed cannibus oil.  The last several weeks were spent in a Russian penal colony.  Griner was released as part of a prisoner swap with Viktor Bout… a notorious Russian arms dealer.  Retired marine Paul Whelan was not part of the deal.  National Security spokesperson John Kirby said said the deal to bring back Griner was the only available option at the time. 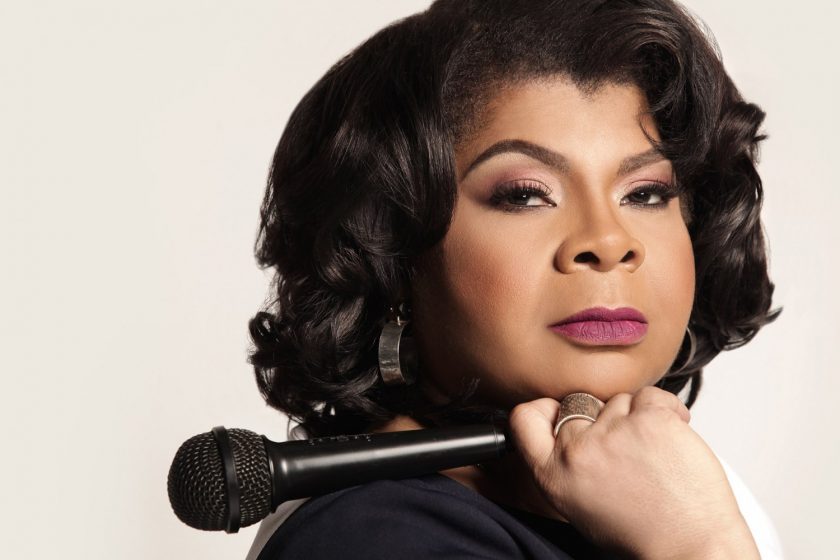 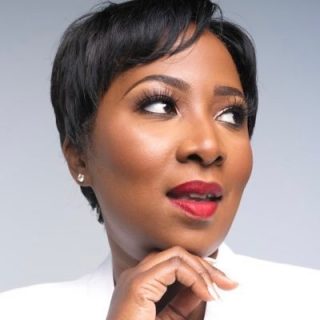 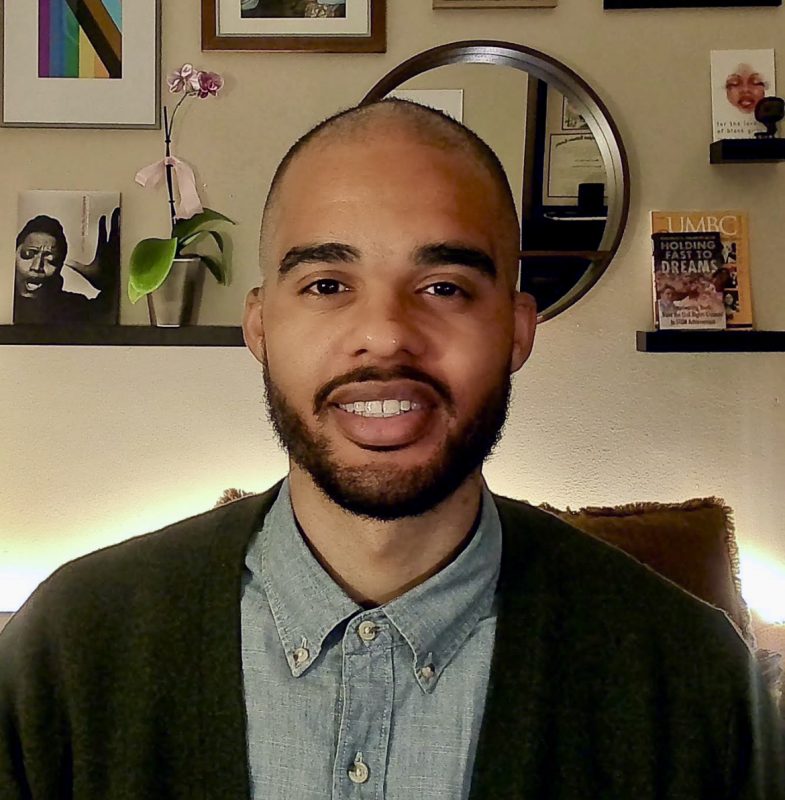