Nearly a dozen members of George Floyd’s family and legal team met today with President Biden and Vice President Harris at The White House.  Today was supposed to be the day the George Floyd Justice In Policing Act was signed into law.  It did not happen but Capitol Hill politics keep it stalled in the senate.  The symbolism of today’s Oval Office meeting was not lost on the family.  But what about beyond the beltway and across the country?  What have we learned one year after George Floyd’s life was ended beneath the knee of Minneapolis police officer Derek Chauvin?  Has Floyd’s death changed america or has it only revealed and refocused a difficult divide that we always knew was there?  Tonight we take a look at how far we have and have not come in one year. 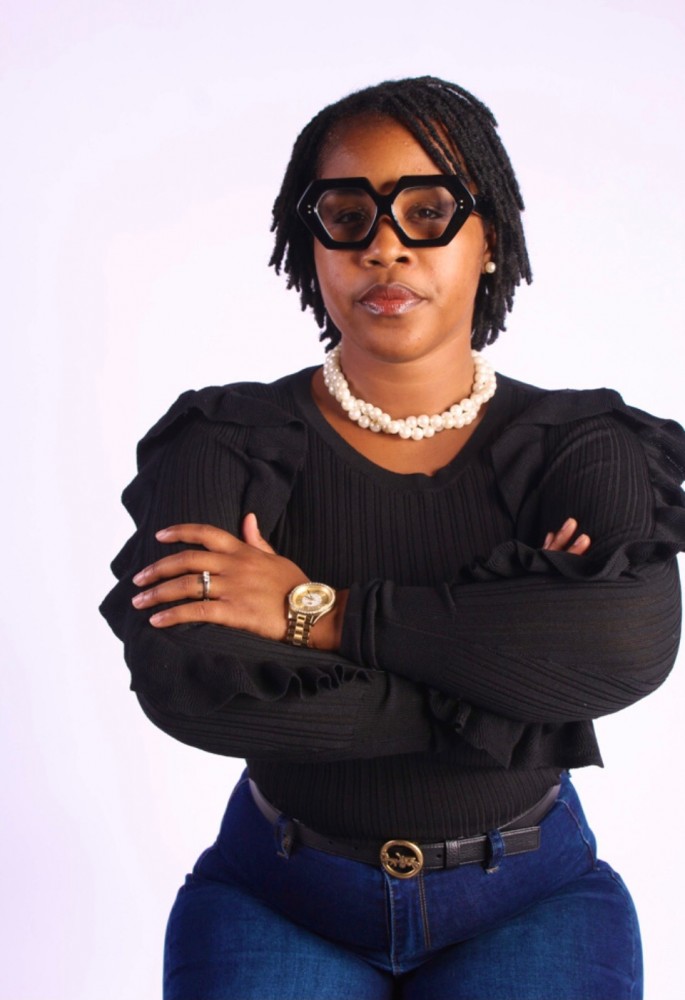 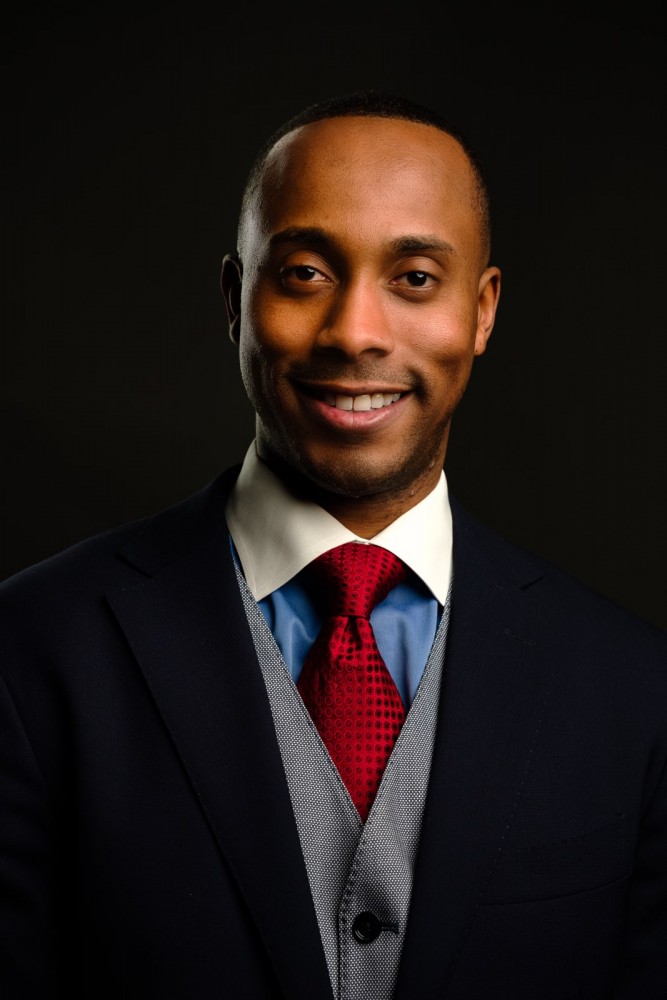