Yesterday… President Biden signed a new executive order on national police reform.  The order creates a national database to track police misconduct, but it only covers federal law enforcement agencies. This marked the second anniversary of the death of George Floyd.  He was an unarmed black man who was murdered while on the streets of Minneapolis, Minnesota, while in police custody.  Since Floyd’s death, bipartisan efforts to craft national police reform legislation have fallen short in congress.  So where are we now?  What has and has not changed since that murder in Minneapolis? 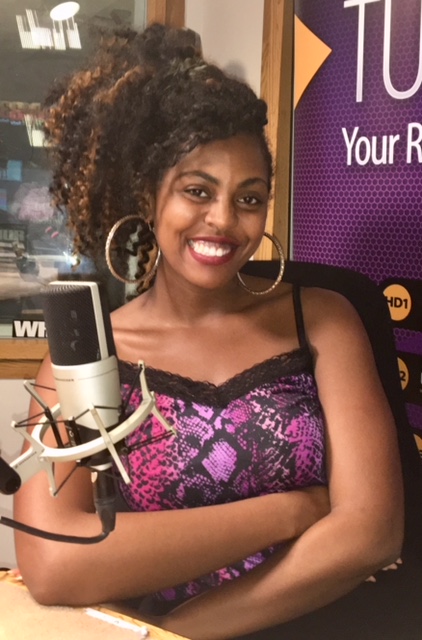 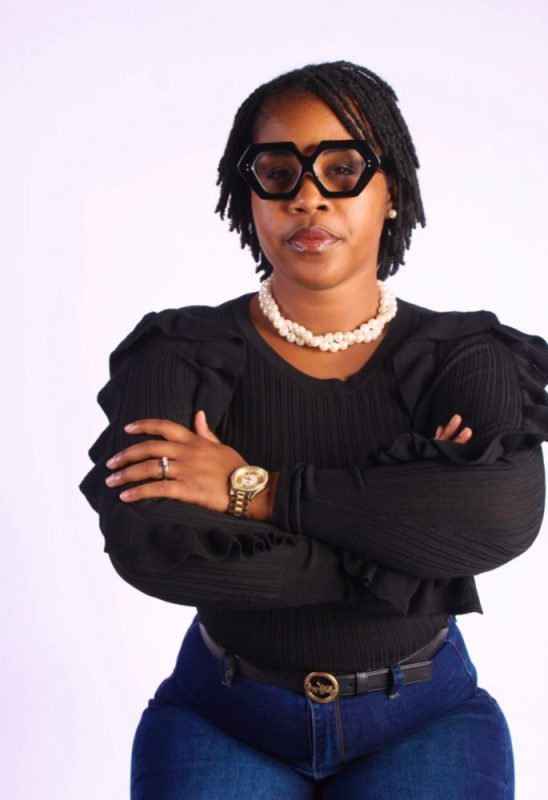 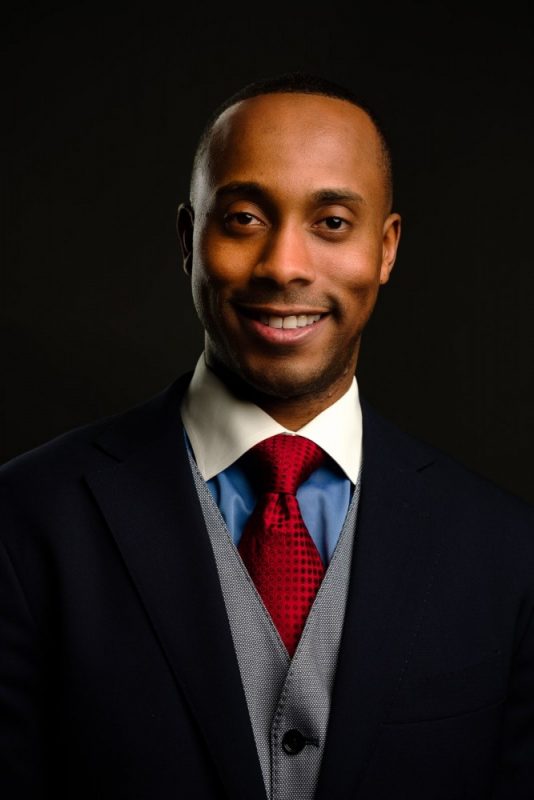