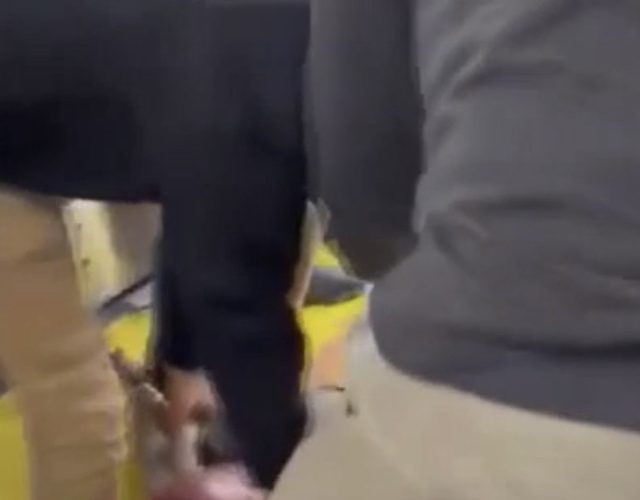 Metrobus Incident: What Would You Do?

It’s the viral video that’s making headlines across the country. Kyla Thurston, attacked by at least three teenagers on a Metrobus in southeast DC after she asked them to stop using foul language.  Metro’s general manager has personally apologized to her for the incident and metro is looking into the alleged actions or inaction by the bus driver.  We’re looking into something else.  How could, what appears to be a simple act of correction, escalate into this kind of violence?
If you were in Kyla Thurston’s shoes, what would you have done? 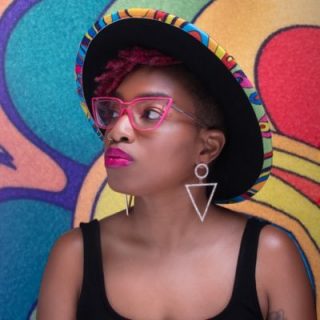 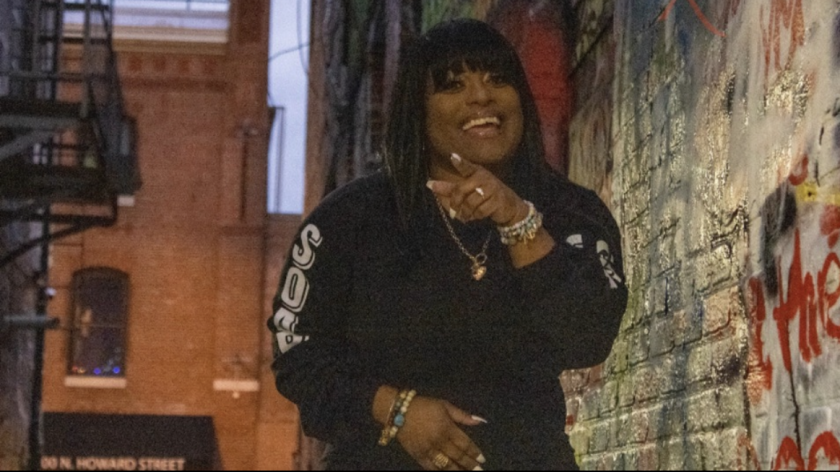