Race, The President, The Impeachment Trial

More than 8 out of 10 African-Americans think President Trump is a racist.  That’s just one of the findings of last weeks Washington Post – Ipsos poll.  That’s just the beginning. We take a look at what appears to be a very pessimistic view by black people when asked about America… in the midst of the impeachment trial now underway on Capitol Hill. 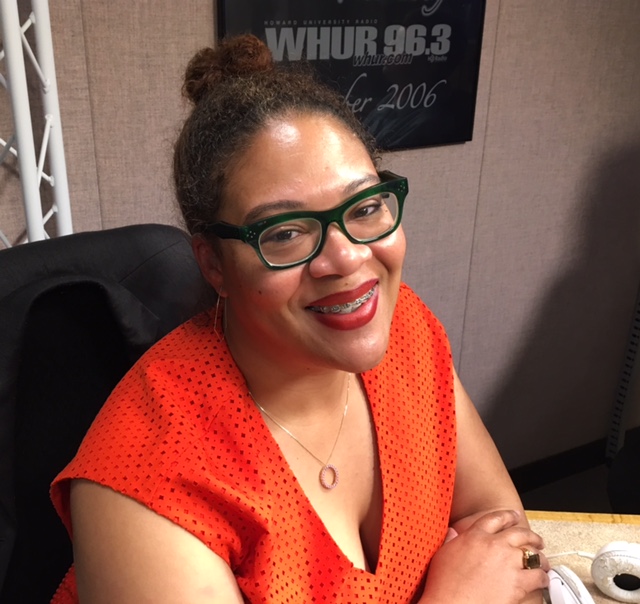 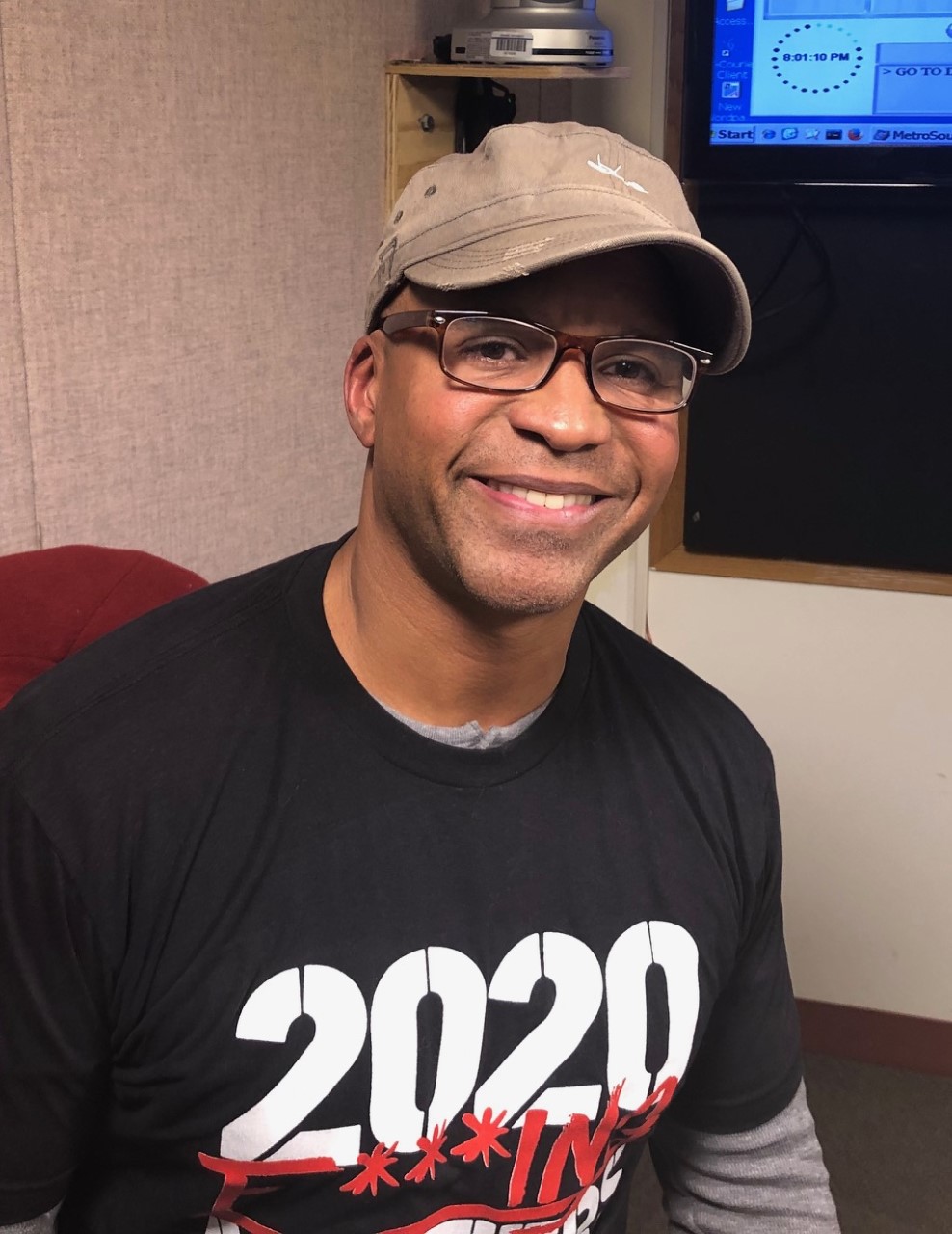 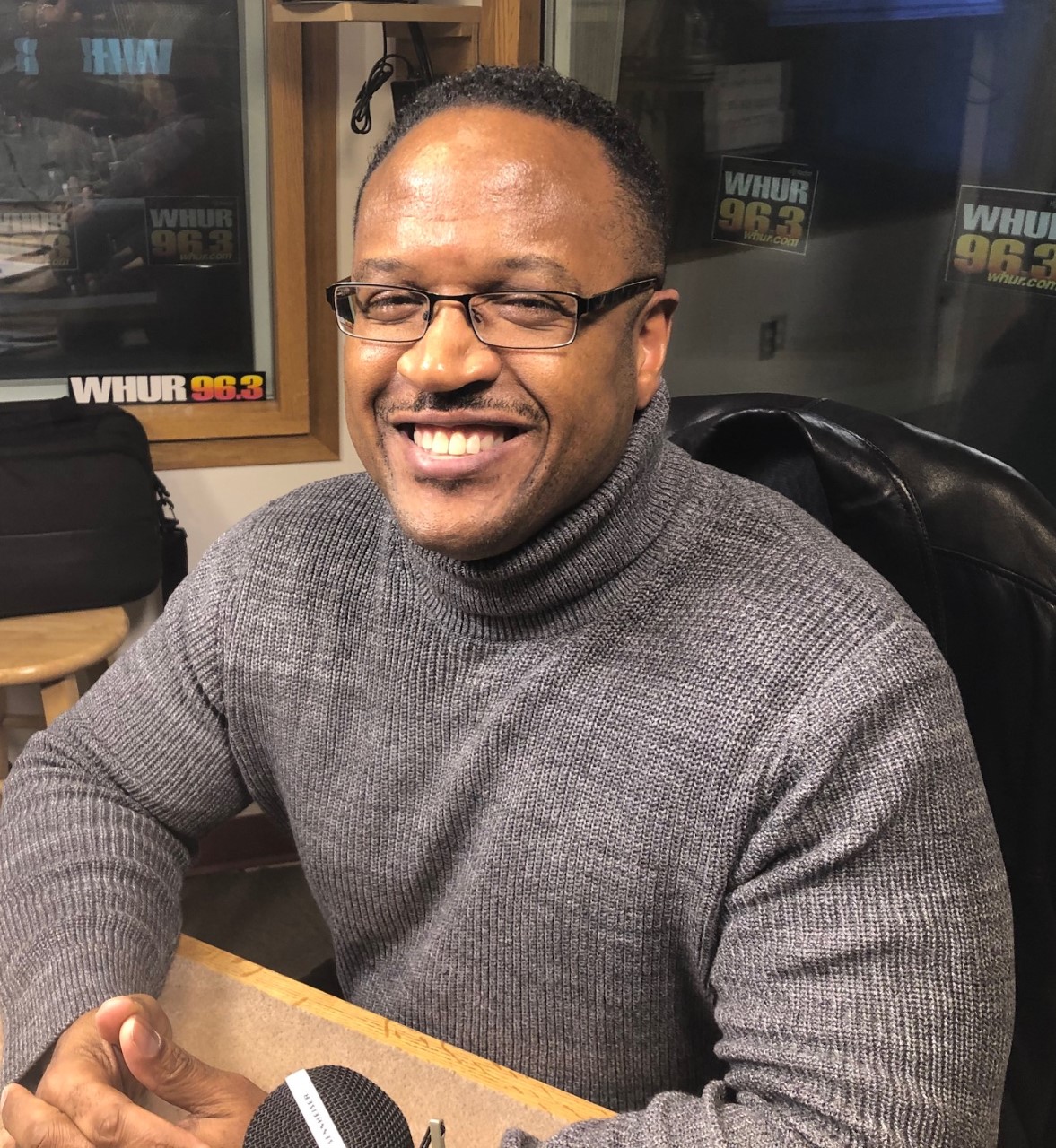