William “Roddie” Bryan, the man who took smartphone video of the killing of unarmed jogger Ahmaud Arbery back in February, has been arrested.  The Georgia Bureau of Investigation said Bryan is charged with murder and criminal attempt to commit false imprisonment.  Arbery was jogging through the neighborhood in the southeast Georgia town of Brunswick when he was accosted by Gregory and Travis McMichael and shot to death. We take another look at this case and the Louisville, Kentucky killing of Breonna Taylor. 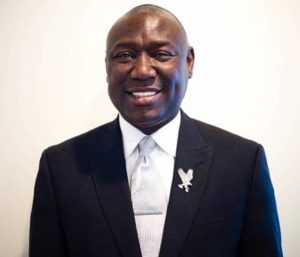 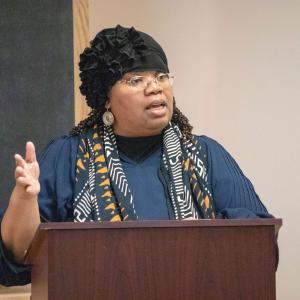