The Build Back Better Plan and the Black Community

Senate Majority Leader Charles Schumer could bring President Biden’s social spending and climate bill to the floor as soon as the week of December 13th.  Earlier this month the $1.75 trillion bill passed by a vote of 220-213, mostly along party lines.  There’s a lot in it… but we’re going to focus on what it may mean for the Black community if it gets past the Senate. 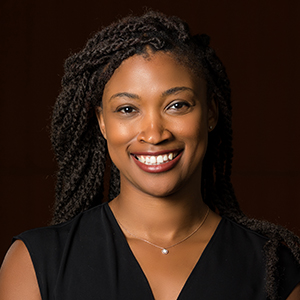 Jessica Fulton, Vice President of Policy at the Joint Center for Political and Economic Studies