What’s Behind The Aggression When Attacking Public Figures…

Something is going on, and it is not good.  More and more spectators are becoming part of the show.  At public events, athletes and entertainers have become targets of physical abuse.  Within the last weeks Dave Chappelle was attacked on stage.  A top NBA player’s family was physically accosted in the stands.  Fans are throwing things, even spitting on athletes.  And of course, though not a fan attacking an entertainer, the Will Smith attack on Chris Rock may have given fans encouragement to act out.   Tonight experts will share what is behind the aggression against public figures and if anything cab be done to curb it? 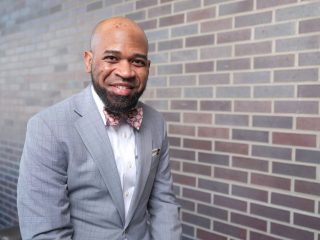 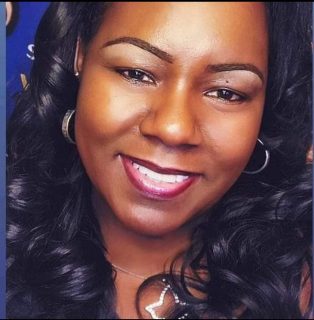