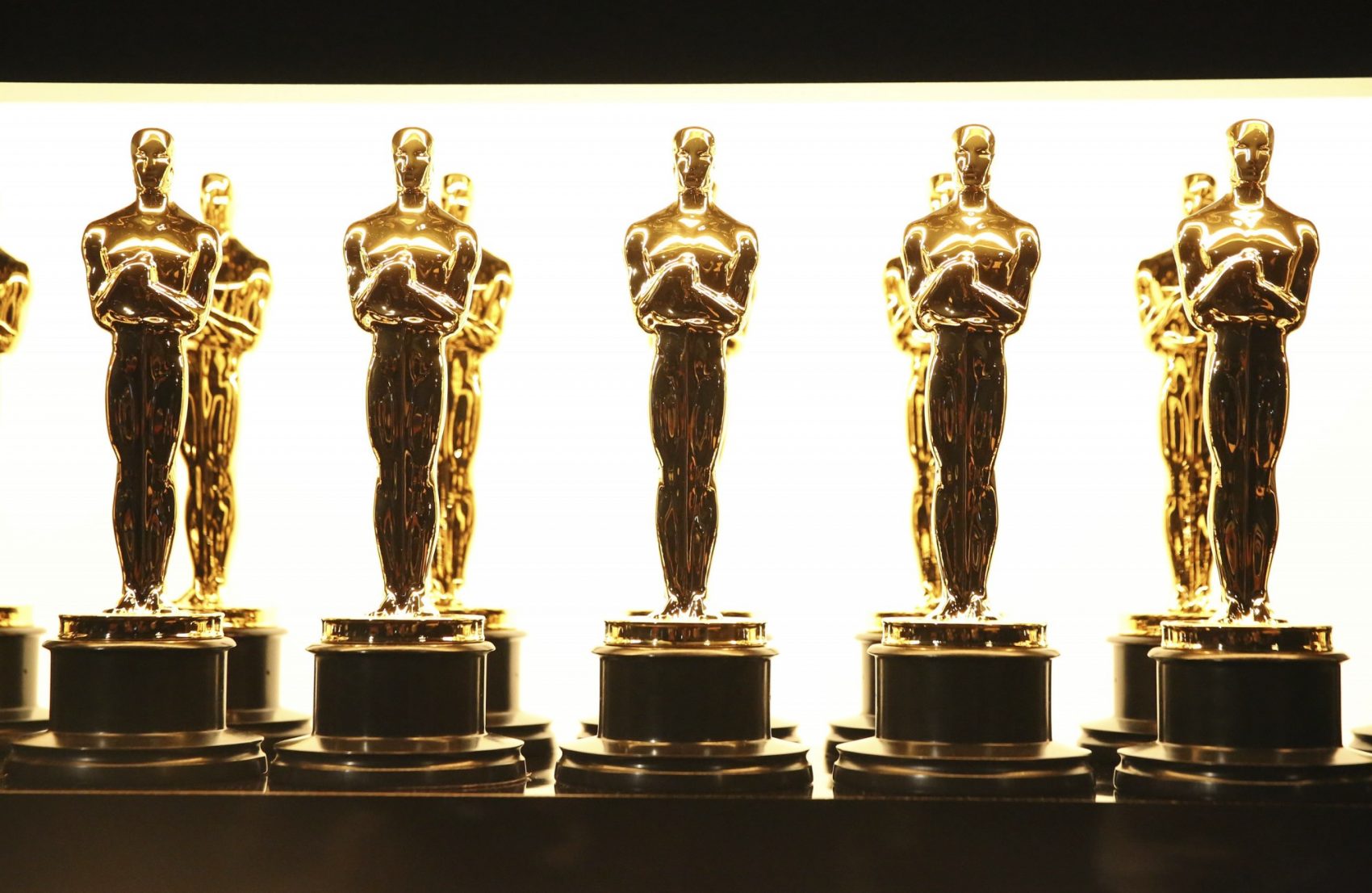 Drama At The Oscars 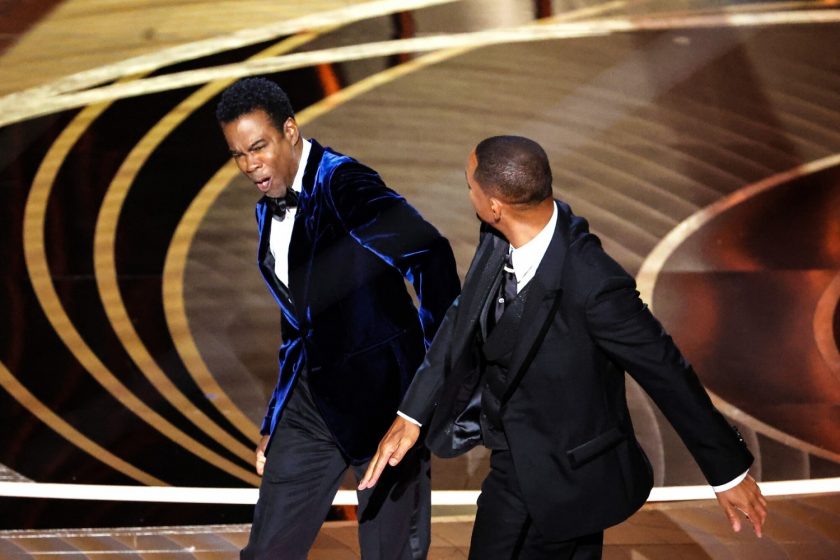 During the 2022 Oscars, Will Smith slapped Chris Rock in front of the audience after making a joke about Jada Pinkett Smith’s appearance. After the slap, Will told Chris to keep his wife’s name out his mouth. Chris tried to explain to Will that it was just a joke, but Will wasn’t hearing it.  That was the greatest night in the history of television, Chris responded.  After Will achieved his best actor award, he apologized to the academy and his fellow nominees.

Tags: Bobby Gailes, Chris Rock, Oscars, Taking it to the Streets, Will Smith