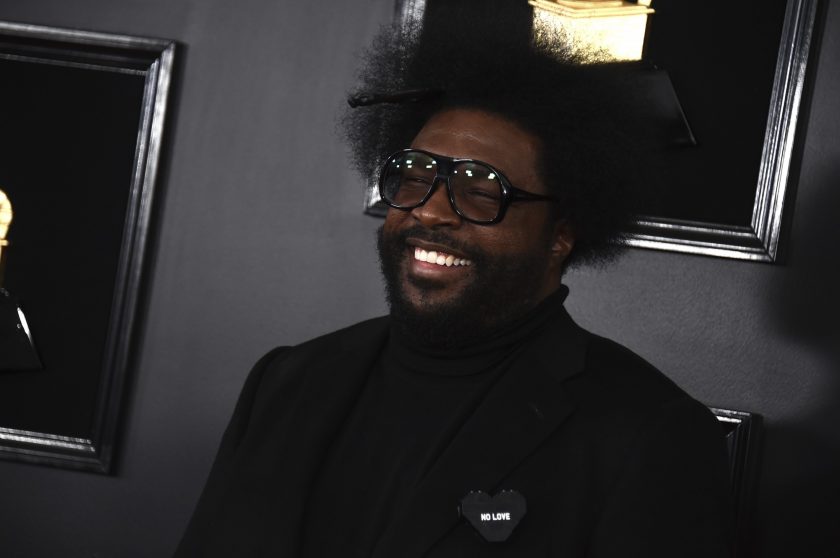 Legendary drummer of The Roots, Ahmir “Questlove” Thompson, won the award for his directorial role of Summer of Soul. Summer of Soul is a musical documentary about the 1969 Harlem Cultural Festival, which celebrated African-American music and culture. Questlove accepted the award a few minutes after the slap. What Will Smith and Chris Rock did really stained what should have been the best moment for Questlove. He managed to get through that by going up on stage along with his producers, accept the award from Chris Rock, and gave out a meaningful speech.