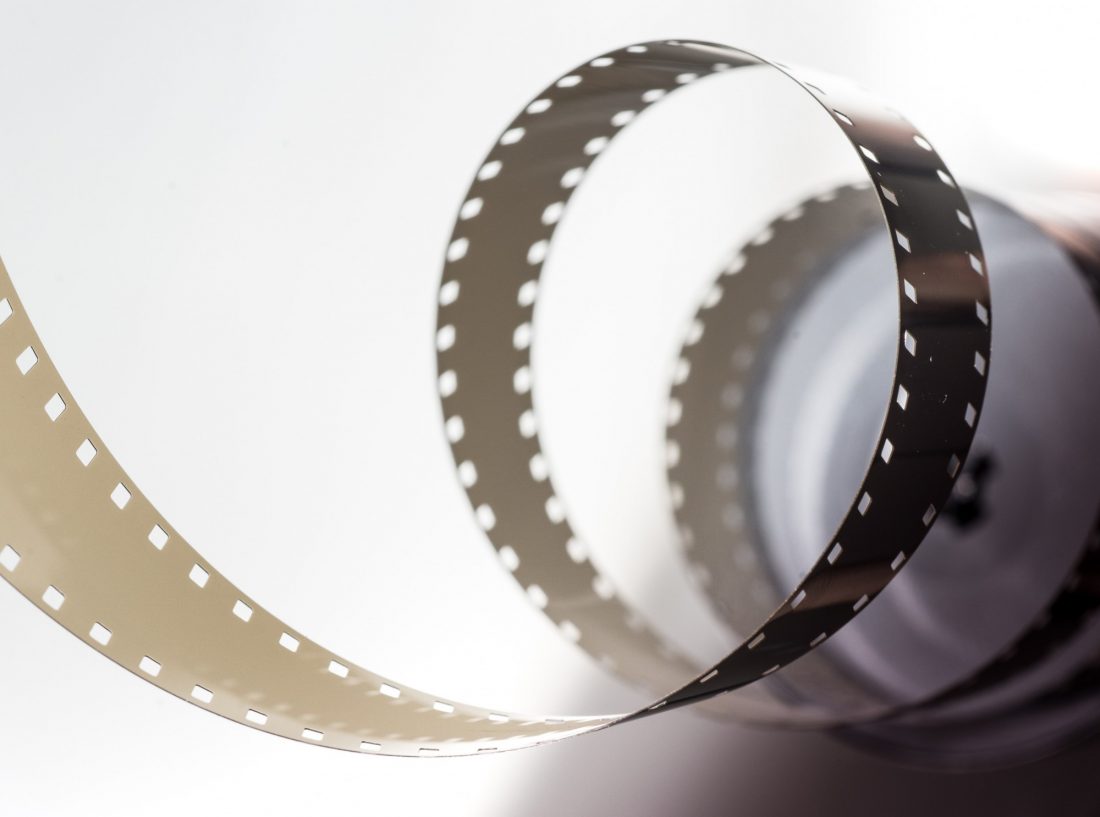 This morning we are spotlighting DC’s own filmmaker Merawi Gerima.  He has a new film on Netflix called “Residue” and its based here in DC and features real-life themes like gentrification, mass incarceration and economic disparities.  My guest is Merawi Gerima – DC Filmmaker

The film takes place in DC and features real-life themes – gentrification, mass incarceration and economic disparities, the dreams of young Black men and the assault on Black male identity. The casts are DC natives and locals and it was shot in DC.  The film debuted on NexFlix September 17th and in selected theaters.  RESIDUE premiered as an official selection at this year’s 77th Venice International Film Festival’s


Listen to this mornings segment here: