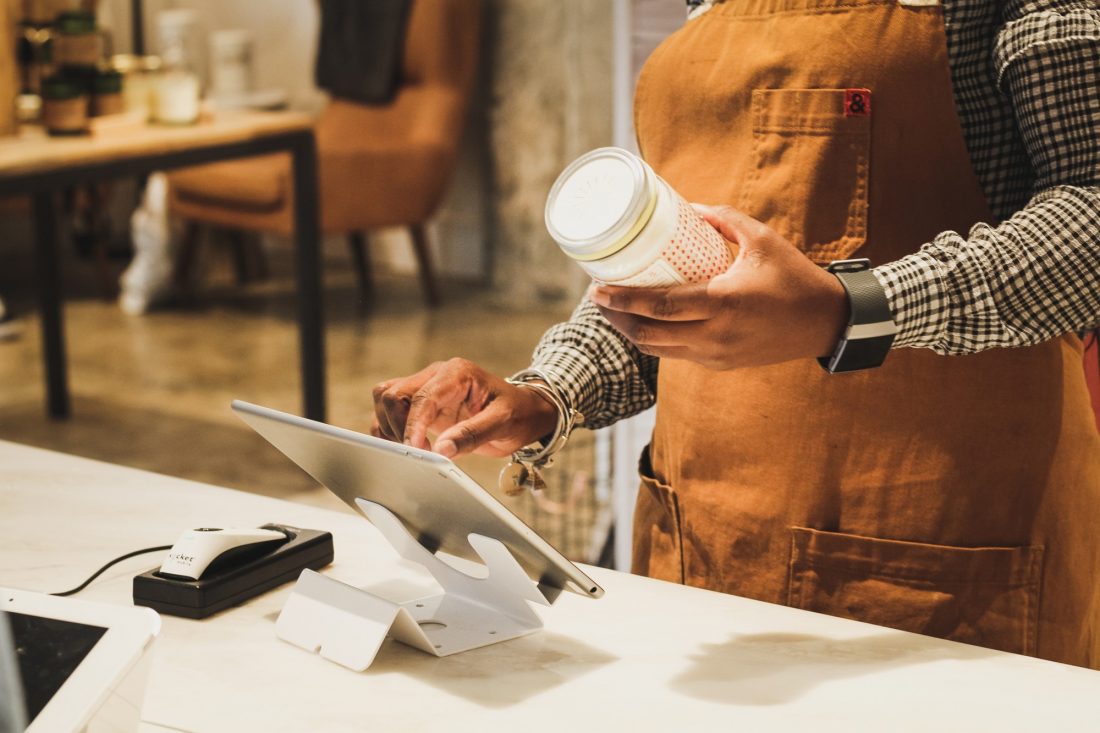 We are closing out National Black Business Month with a reminder that supporting Black Businesses should be a year round commitment.  My guest this morning is Brittany Jefferson – Owner of Messy Treatz at the National Harbor