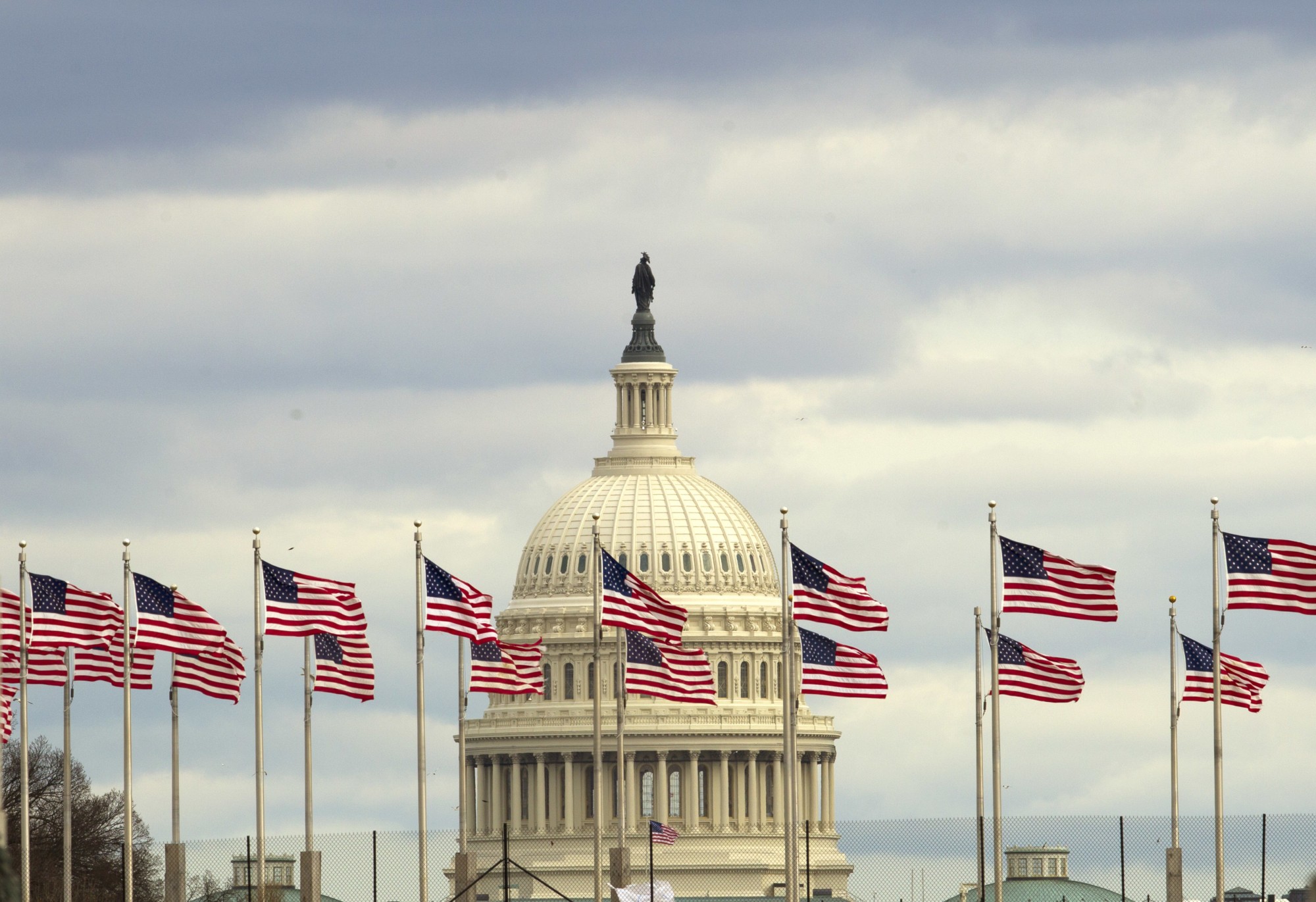 Some good news this morning for my federal government workers and those looking to get into the federal government.   The African American Federal Executive Association is gearing up for its 20th Anniversary Virtual Celebration and is also recruiting new members.  I have details this morning on what you need to do to get connected.  My guest is Tyra Dent – President African American Federal Executive Association (AAFEA)

AAFEA is gearing up for its 20th Anniversary Virtual Celebration, February 28th from 7pm to 9m.  AAFEA is the leading non-profit dedicated to preparing and supporting African Americans for advancement into and within the senior ranks of the US Government. For more information go here: