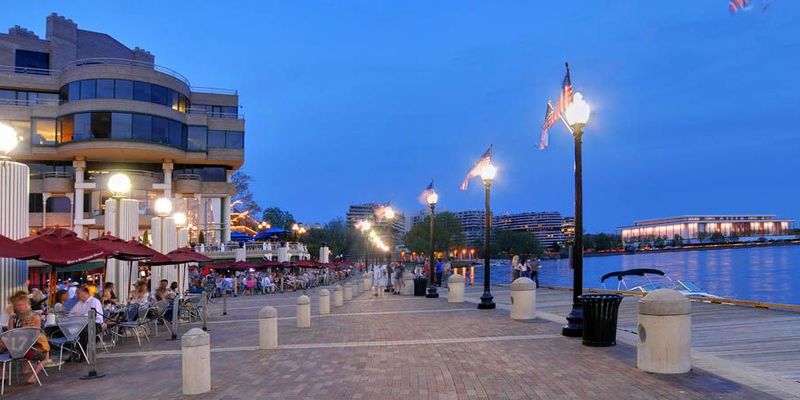 This Weekend Features Howard Hewett, Tamia and Maysa, Just To Name a Few