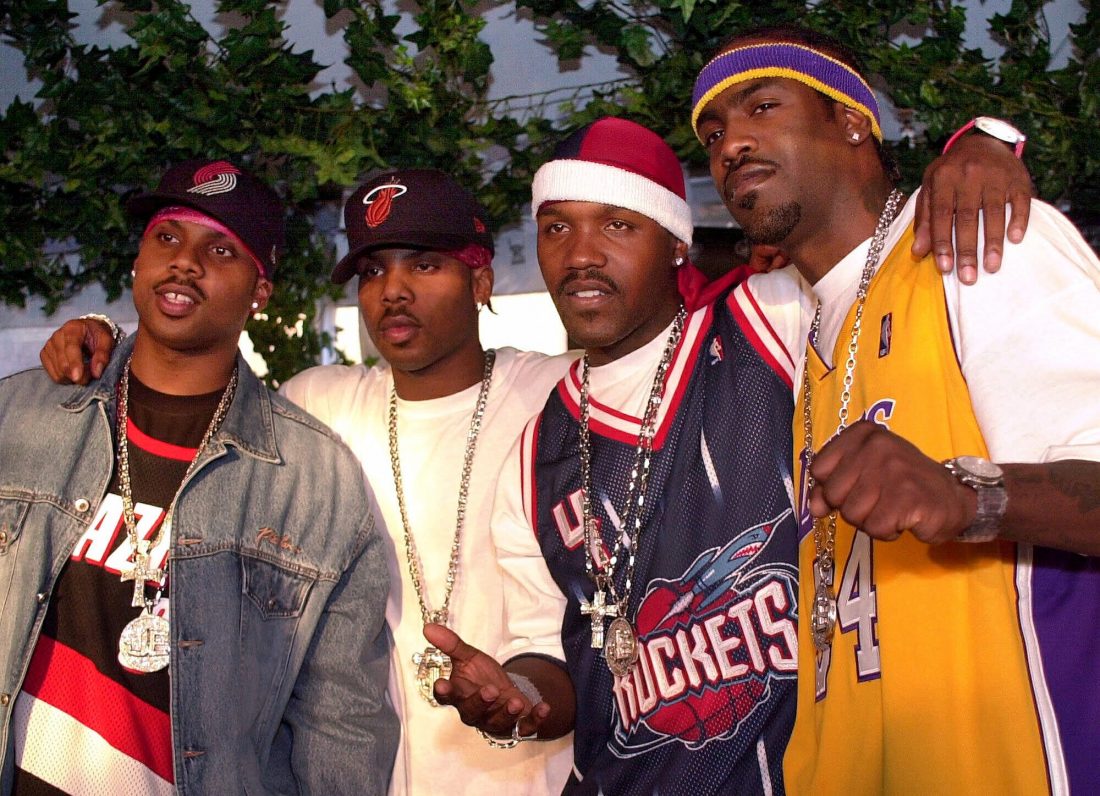 All eyes were glued to Instagram on Monday night for the R&B showdown on the very popular Verzuz series that featured Jagged Edge and 112. I like most were ready to hear some great songs that defined the 90’s and the early 2000’s but the Internet Gods were not on our side. Unlike the great WiFi reception that Beenie Man and Bounty Killer gave us just two-days prior from Jamaica the janky connection in Atlanta was questionable at best.

The songs that both groups have created over the years need to be heard in their essences and that’s clear and crisp. 112 and JE dominated an era when R&B male groups held a boot on the neck of the industry. So let’s all reminisce the right way and pay our respects to both legendary groups. Enjoy!