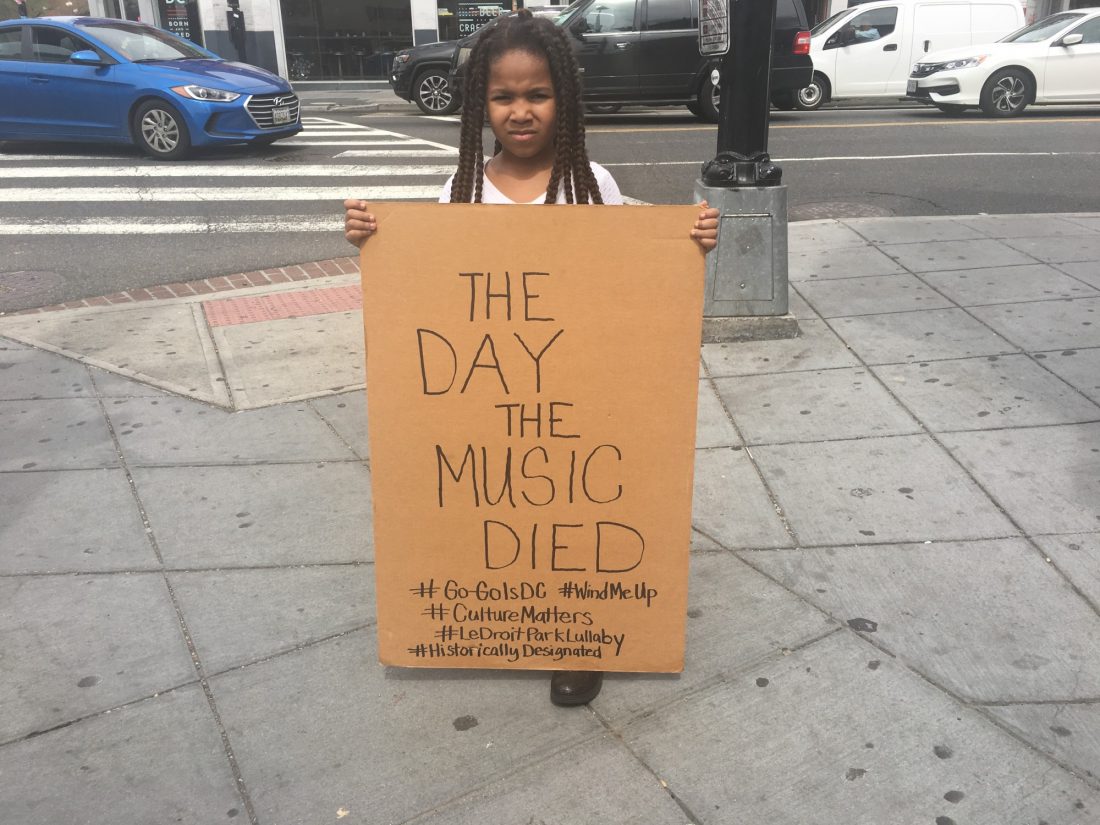 Washington, D.C. (Tuesday, April 9, 2018) – The District of Columbia maybe the birthplace of Go-Go Music but when it comes to playing the beloved genre outside a popular MetroPCS Store in the city’s Shaw community,  it’s a no go.  T-Mobile has silenced MetroPSC from blasting the music outside its store at 1915 7th Street, NW.  That decision has sparked a movement across DC with many calling on T-Mobile to #DontMuteDC.  The hashtag has been trending on Twitter across the city.  Store owner Don Campbell tells WHUR he turned down the music late last month after a directive from T-Mobile,  which owns MetroPCS.  “I was told that I had to bring the speaker inside the store because a neighbor from a nearby luxury apartment had complained and was threatening to sue,” said Campbell.

News of the T-Mobile decision has sparked outrage across the DMV from those who have walked past the store for more than two-decades and have enjoyed the music.  There’s also an on-line petition  started by community activist Ron Moten.  In the meantime, numerous rallies are planned over the next few days to engage the community on the growing #DontMuteDC  movement, which many believe is just another impact of the gentrification. “I remember walking down Florida Avenue when I was 8-years-old and you would just see people stop in their tracks and start dancing,” said Alonzo who lives in SE.  Alonzo did not want to give his last name.  But said he now lives in SE and was shocked to learn of the muting of Go-Go.  I don’t understand how these ‘new people’ can move into DC and constantly try to change the culture,” added Alonzo.

WHUR’s Taylor Thomas went to the MetroPSC store to hear directly from the people. 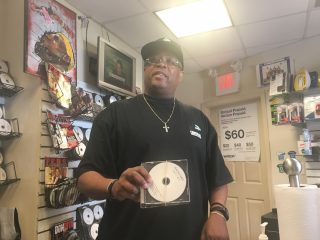 “DC Police say they have not had any recent complaints about noise coming from MetroPSC and officials from the DC Department of Consumer and Regulatory Affairs says there has been less than five complaints over the past decade, leaving many to wonder why one complaint from a nearby neighbor would force such drastic action by T-Mobile,”added Campbell. 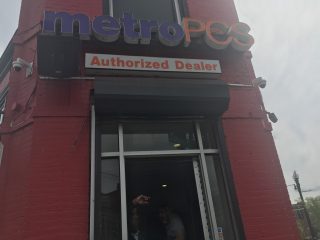