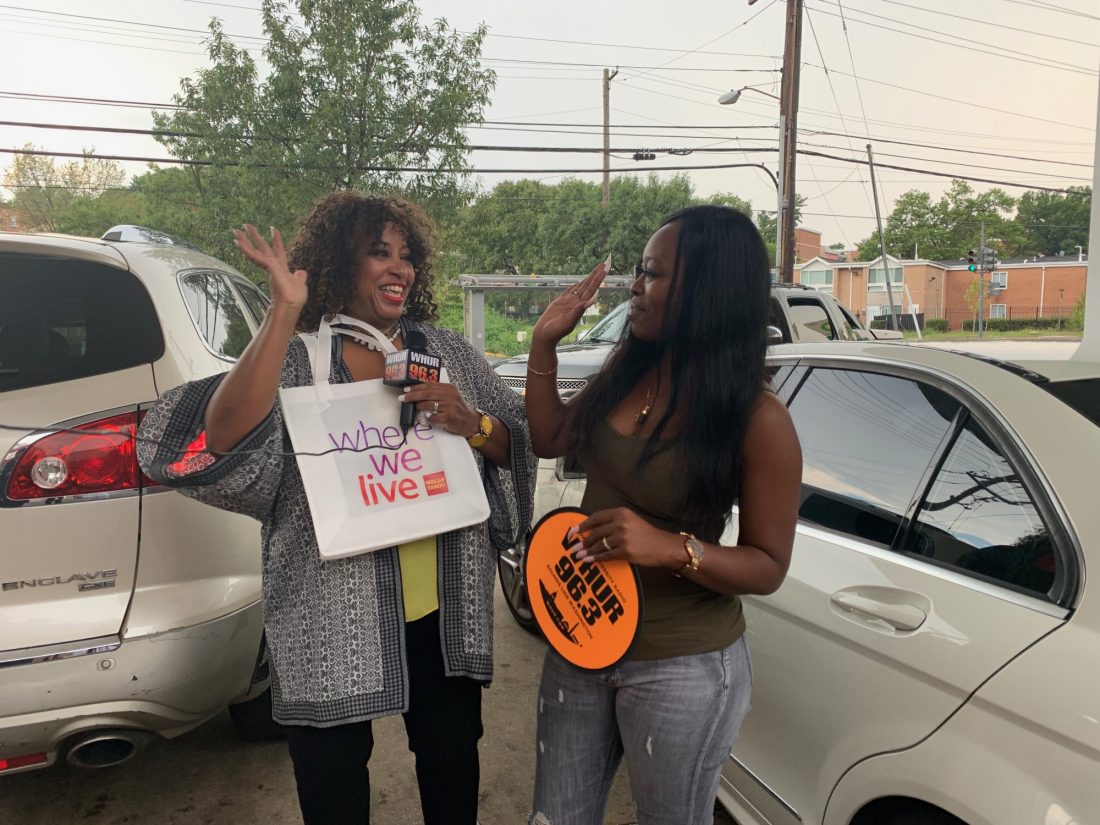 Washington, D.C. – (August 15, 2019) – Imagine being at the gas station ready to fill up your tank with your hard earn cash and someone politely steps in and says “put your money away, the gas is on us.”  That’s exactly what happened today to more than 50 motorists at the BP Gas Station at 4400 Benning Road, NE.  It was part of the WHUR Wells Fargo “Pay It Forward Thursdays,” a weekly initiative where the two businesses pop-up at locations around the DMV to surprise unsuspecting customers.

WHUR and Wells Fargo popped up at the BP shortly before 4p.m. alerting the cashier that they would be paying $20.00 in gas for the first 55 customers to pull into the station.  Motorist after motorist was surprised to learn that their Thursday evening commute just got a lot better.  “Get out of here.  Are you serious.  Really.  Man I was just about to put my last $10 in the tank until I got paid tomorrow,” said Kevin Henderson.  Henderson had just gotten off work and was headed to his home in Prince George’s County.  He had no choice, but to stop at the BP station.  “My gas light was on and I didn’t want to take the chance of running out of gas,” added Henderson.  “This really makes my day and means a lot.   Thank you WHUR and Wells Fargo.”

Henderson’s response was played out by dozens of BP customers Thursday as they got to fill-up their tanks with $20 of free gas courtesy of WHUR and Wells Fargo’s “Where We Live” program.

“Pay It Forward Thursdays” has helped hundreds of residents in the DMV to pay for things like groceries, lunch, and even their Metro morning commute.  “This is our small way to help brighten the day of residents and to  spur more people to do something kind for someone else,” said WHUR General Manager Sean Plater.

Pay It Forward Thursdays is now in its 4th week.  You just never know where we will pop up next.  In the meantime, make sure you’re doing something to make the DMV  just a bit more kinder.  #PayItForwardWHUR #WhereWeLiveDC #WHURFM 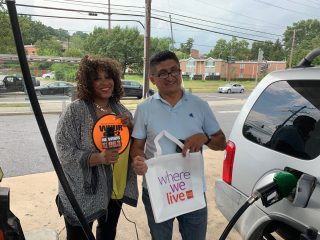 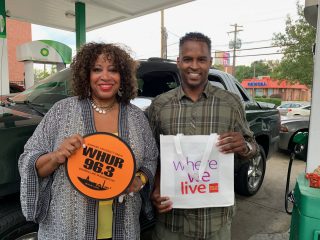 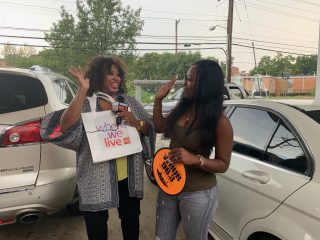 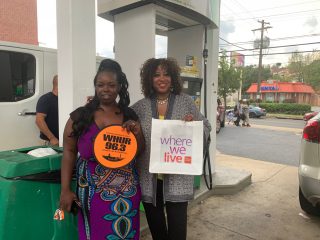 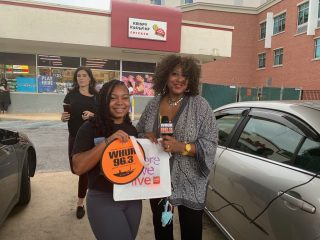 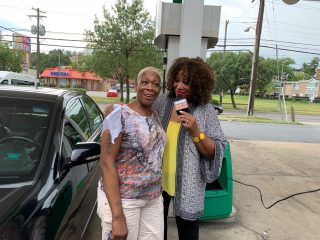 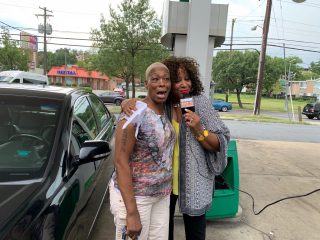