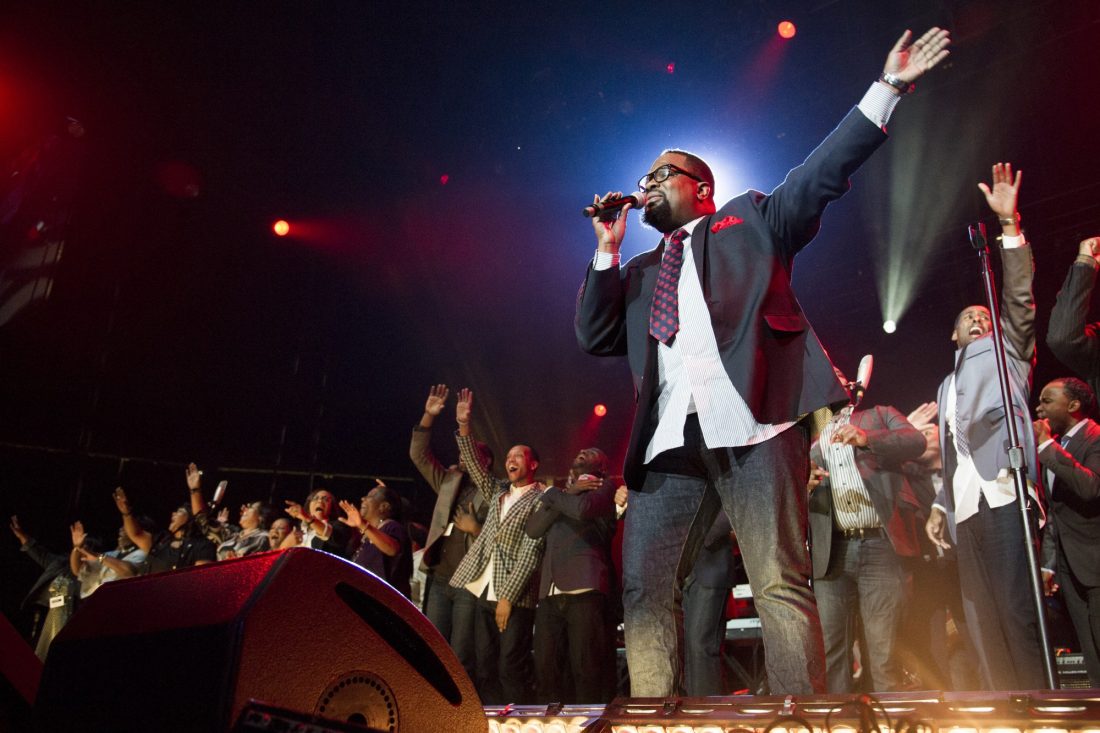 #1 Gospel Song Of The Decade Is ‘Every Praise’

According to Billboard, Hezekiah Walker’s song “Every Praise” is the number one song of the decade.  “Every Praise” became Walker’s second of three Hot Gospel Songs leaders to date, topping the tally for 26 weeks beginning in August 2013. Overall, it spent 102 weeks on the survey, its longevity on the list helping spark its No. 1 ranking for the decade.”

Hezekiah Walker is Pastor of Love Fellowship Tabernacle in Brooklyn, New York.  He is affectionately known as the “Hip-Hop Pastor” because of the high-profile secular hip-hop artists attending his church.

Billboard ranked the following Gospel songs as the top 5 for the decade: