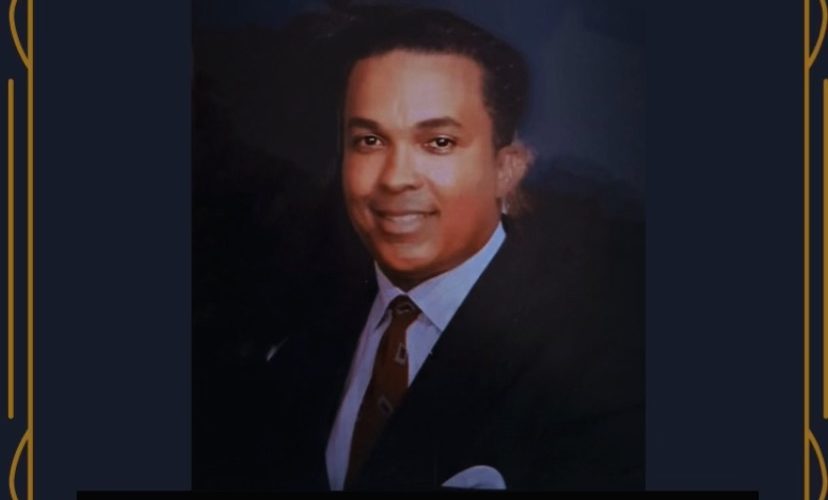 “It is never easy to lose a member of the WHUR family.  While Mosso’s tenure with WHUR occurred well before I arrived, his legacy and contributions to WHUR remain.  We are forever grateful to the valuable work he brought to the Sports Department and to the overall history of WHUR. Our heartfelt sincere condolences go out to his family and to all those who loved Greg Mosso,” said WHUR General Manager Sean Plater.

With a unique voice making him recognizable on and off the air, Mosso had an uncanny way of delivering sports news with facts and commentary in rhyme.  Beloved by his colleagues and radio listeners, when news broke of Mosso’s passing, tributes and condolences poured in on social media.  Former WHUR Newscaster and personality Karen Campbell called Mosso an awesome sports journalist who always conducted great interviews.  “He was also a great salesman too.  I think I still have a few things I purchased from Mosso,” added Campbell. 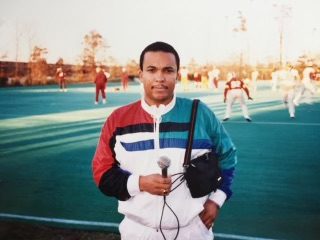 Mosso attended Howard University.  During his time as a student in the School of Communications, he compiled research and statistics for WHUR which helped to land him a coveted internship with the radio station and later a full-time job.  Mosso was the on-air sportscaster for morning and afternoon drive.  Some of the highlights of his career included covering the 1983, 1988, and 1992 Super Bowl games of the Washington Football Team (formerly Washington Redskins) and interviewing sports greats like Muhammad Ali, Sugar Ray Leonard, Dexter Manley, Zena Garrison, and Magic Johnson.

“Greg was a one of a kind.  With a Cuban background and New York upbringing, he did all of his early sports reporting on radio in rhyme.  He loved trash talking, but was somehow still mild mannered and soft spoken.  Mo was a joy to be around and he will be missed,” wrote Kojo Nnamdi, a veteran broadcaster and former WHUR News and Information Director. 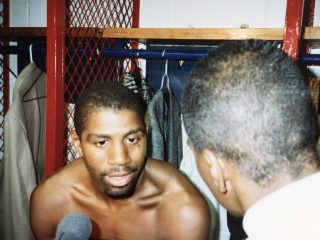 After leaving WHUR, Mosso was employed at the Afro-American Newspaper where he worked in Sales until he retired.  While at the newspaper, Mosso continued to have a close relationship with WHUR helping to foster a relationship between the radio station and the Afro that resulted in weekly commentaries of Afro staffers on WHUR. 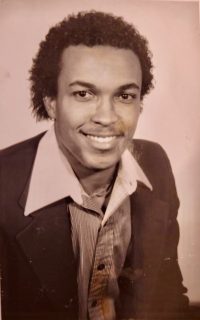 Mosso’s unique voice and style returned to the radio station last year as a featured voice on a real estate commercial with his daughter.

Mosso is survived by his wife Beverly A. Rolson-Mosso; children Gregory Joel Mosso, Antonio Mosso, and Trian Johnson; grandson Jimmie O. Johnson III; and a host of other family members and friends.  Gregory Thomas Mosso was 70.  Funeral arrangements are still being made.