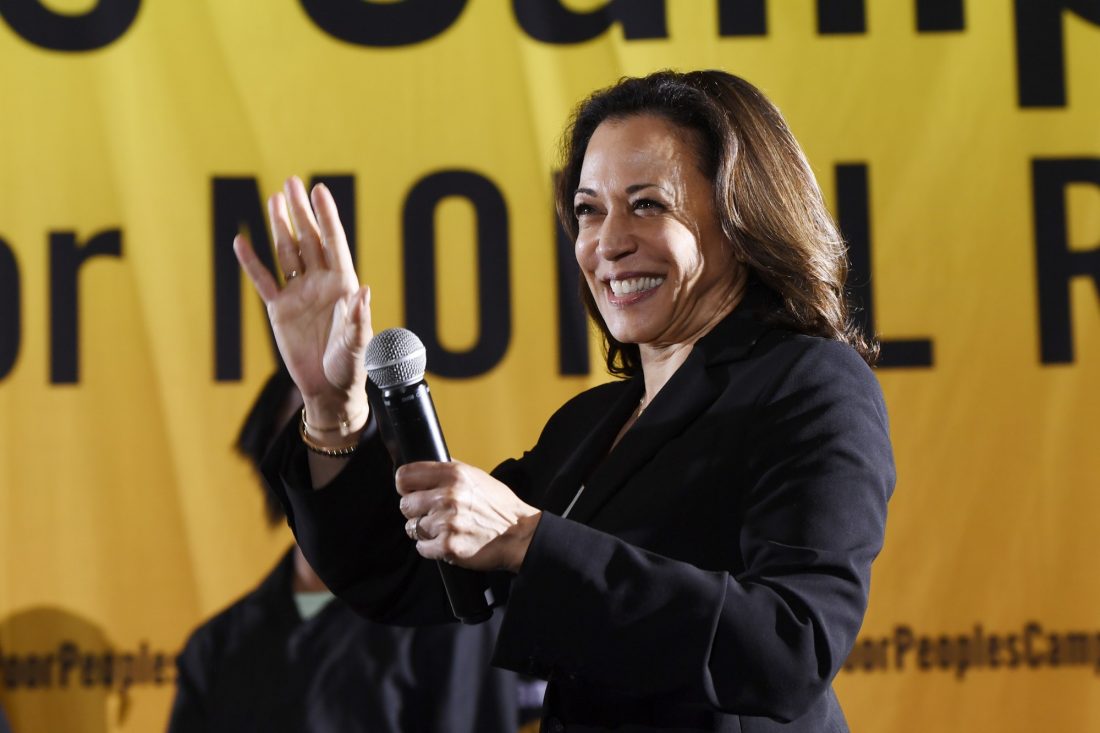 (Wilmington, DE) — Former VP Joe Biden has his running mate and it’s California Senator Kamala Harris. Biden made the announcement in an email to supporters. The presumptive Democratic presidential nominee said he needs someone working alongside him who is “smart, tough, and ready to lead; Kamala is that person.” Biden said November’s election is a “battle for the soul of the nation.” Harris’ parents immigrated from India and Jamaica. 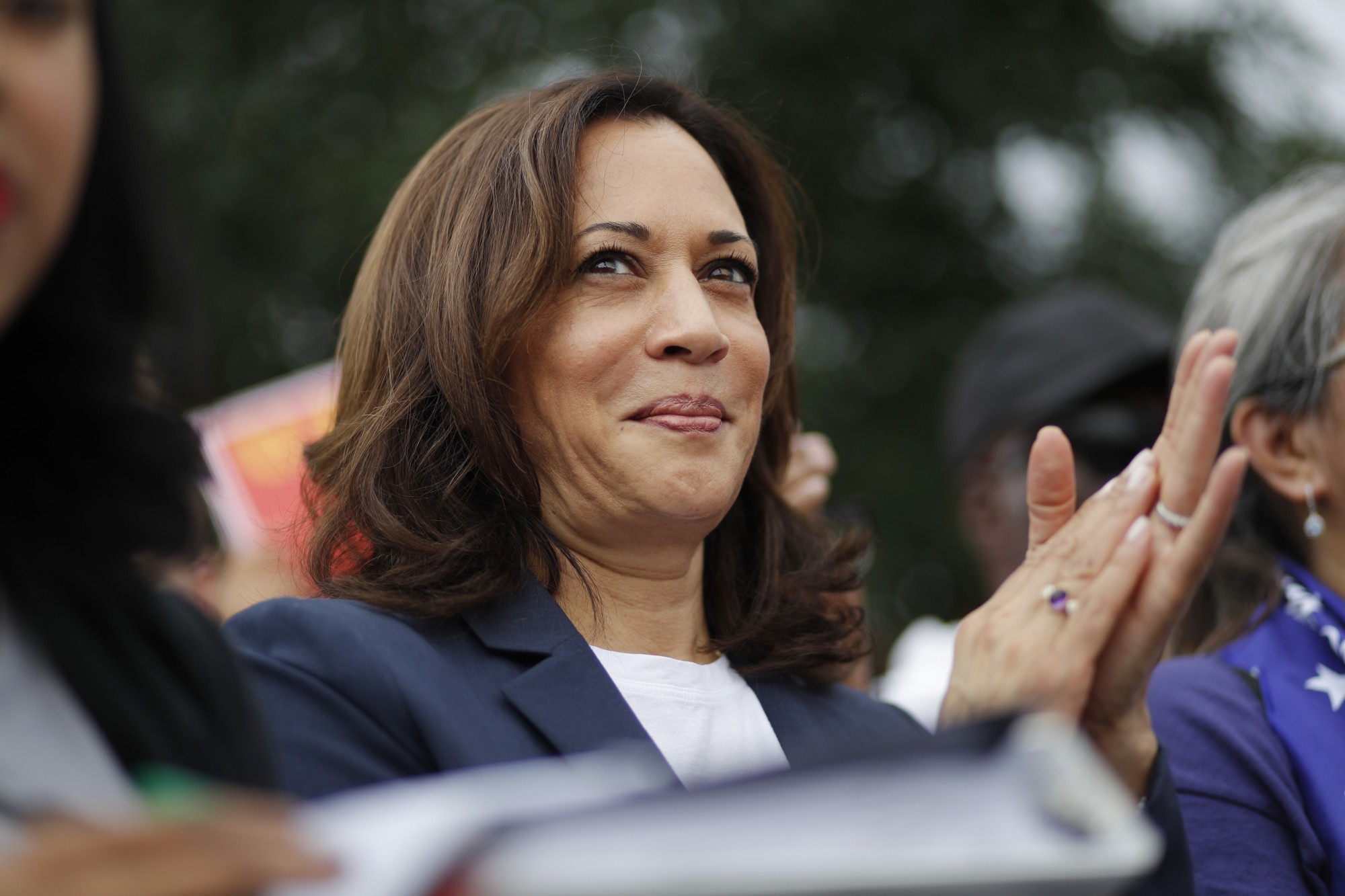 Harris was the first Indian American and the second African American woman to be elected to the Senate. Harris has been in the Senate since 2017. She is a former attorney general of California. She was an unsuccessful Democratic presidential candidate this year.