(Detroit, MI) — The Big Ten and Pac-12 are expected to cancel their football seasons tomorrow. According to Dan Patrick of “The Dan Patrick Show,” 12 of the 14 Big Ten presidents have voted against having a football season. The two universities that voted to carry on with the season were Iowa and Nebraska, according to Patrick. Multiple reports last night said the Big Ten along with several other conferences are planning to cancel their seasons this year. 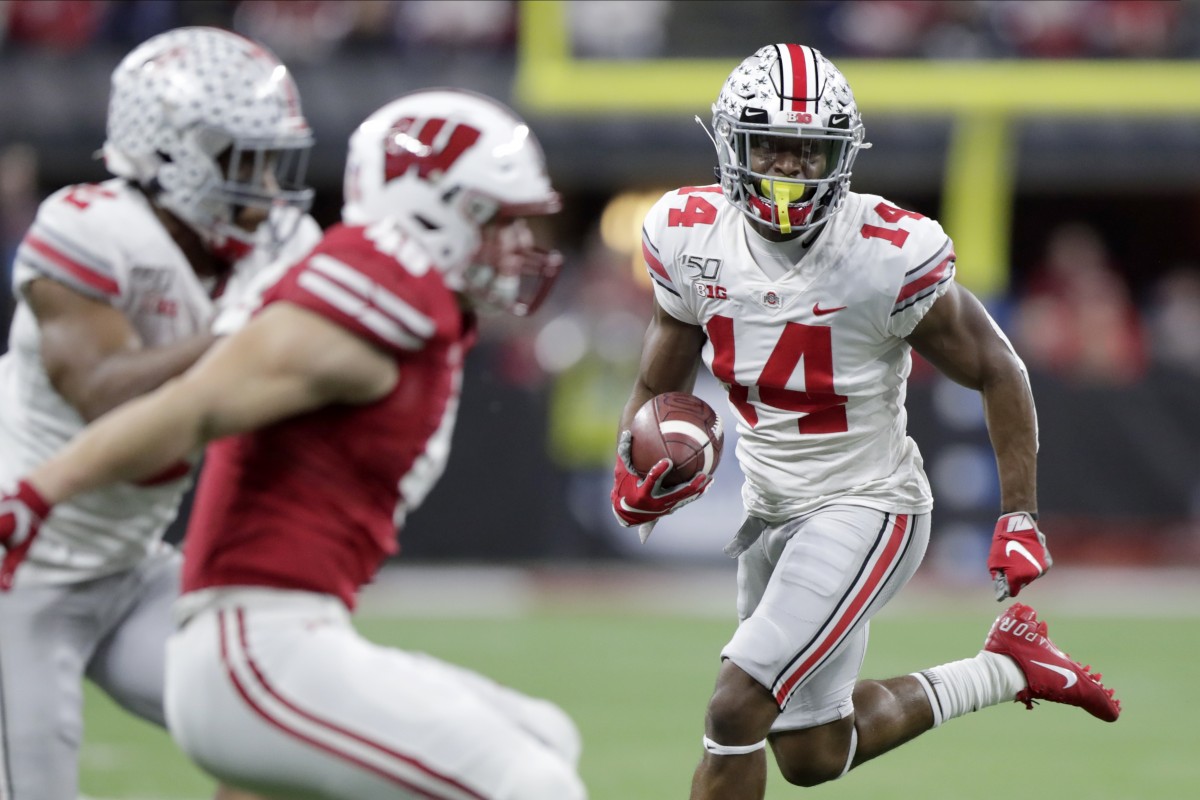